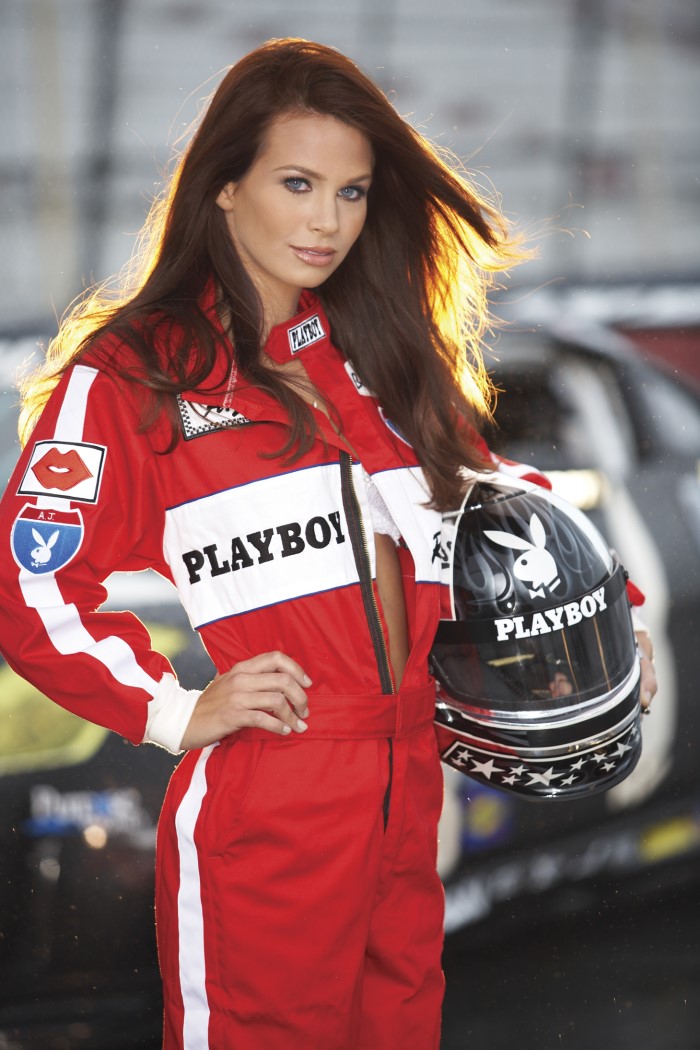 Fans looking to stay cool during the hot action of the Brickyard 400 presented by Big Machine Records on Sunday, July 31 can enjoy the fun and excitement of the Second Annual Brickyard Beach Bash in Turn 3 of the IMS infield.

Besides watching some of racing's biggest stars compete for one of NASCAR's most important victories, all Brickyard 400 Race Day ticket holders can enjoy the Beach Bash, which is quickly becoming one of the biggest and best parties in Indy.

Hosting the festivities at the Beach Bash will be May 2008 Playboy Playmate of the Month AJ Alexander, and headlining the event will be multi-platinum R&B, hip hop and reggae fusion recording artist Iyaz, who will perform his hit singles "Replay" and "Pretty Girls."

Recognized as a young up-and-comer on the worldwide music scene, Iyaz's first-ever single, "Replay," climbed to No. 2 on the U.S. Billboard Hot 100 list in 2009 and was No. 1 in the United Kingdom and Australia, in addition to hitting the top-10 charts in many other countries.

Additional highlights of this year's Brickyard Beach Bash will include:

â€¢Live Nation ticket giveaways to hottest concerts of the year, including Kings of Leon, Incubus and the Identity Festival