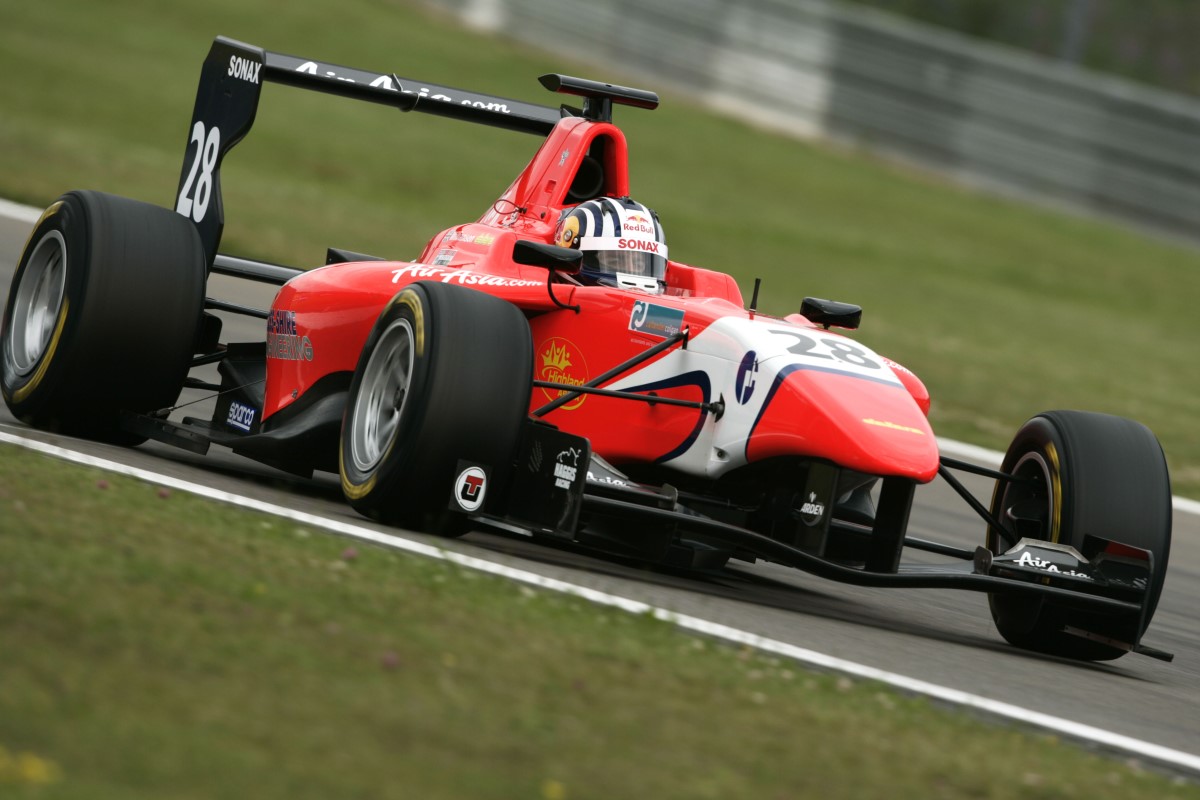 The fifth round of 2011 GP3 Series kicked off this morning with the first of two Friday practice sessions at the German circuit, with the British driver picking up where he left off after winning Race 2 in Silverstone two weeks ago. Williamson claimed the top spot with a time of 1:50.766 nearly four tenths quicker than Antonio Felix Da Costa in second.

The field hit the track with Pirelli P Zero slick tires, and Addax Team’s Tom Dillmann led the way early on in the dry but chilly thirteen degree conditions ahead of RSC MÃ¼cke Motorsport’s Nigel Melker and Jenzer Motorsport’s Nico MÃ¼ller. MW Arden Mitch Evan’s was the closest to knocking Dillmann into second, but it was Melker who eventually moved ahead followed by Valtteri Bottas for Lotus ART. Williamson had improved to third with Dillmann now down in fourth.

By midway through the session Dillmann was back leading the field ahead of Evans and Marussia Manor Racing’s Adrian Quaife-Hobbs. Melker was still going strong in fourth and James Calado was now the quickest Lotus ART driver in fifth.

In the dying minutes of the session Williamson found the extra time he needed to lead the pack and took the top spot with a 1:51.090 lap. The Scotsman continued to improve his time and no one could match his pace. With the checkered flag in sight Status Grand Prix’s Antonio Felix Da Costa improved to take second ahead of Dillmann, Evans, Rio Haryanto, Calado, Alexander Sims, Aaro Vainio, Michael Christensen and Marlon Stockinger.