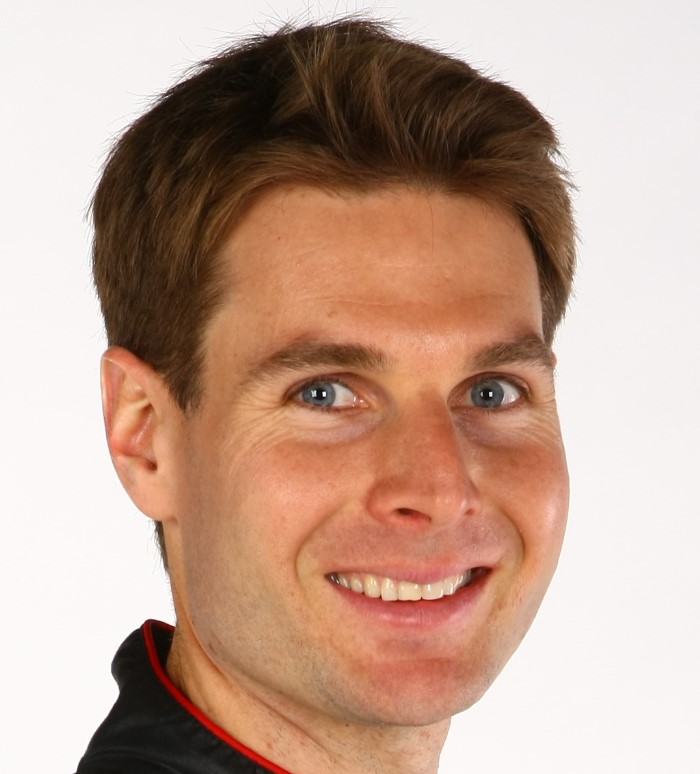 Will Power's acute frustration has been downgraded from boiling to simmering. Still, the Team Penske driver isn't about to forgive and forget the incident in the Honda Indy Toronto less than two weeks ago involving IZOD IndyCar Series championship points leader Dario Franchitti.

"He had the choice to fall behind me, and (instead) he hit me," Power said of the Turn 3 bump and run on Lap 56 of 85 that dropped him like a rock in the running order. "That's just a simple fact. Result: I end up not finishing, and he ends up with the win."

The longer term result: Power, who exited Toronto in 2010 with a 42-point advantage over Franchitti in the title chase, enters the Edmonton Indy this weekend 55 points arrears. Power, who also had choice words for Alex Tagliani after their cars made contact in the closing laps, was credited with 24th place after starting from the pole. It was his second consecutive DNF – another source of frustration.

"We just need to go out and have a good result in Edmonton and see what happens after that," continued Power, who won on the former City Centre Airport circuit in 2009 and was the pole sitter three of the past four years.

There are eight races remaining (five on road/street circuits), so the window of opportunity isn't closed. But Power acknowledges he can't afford any more slip-ups or ill-timed incidents.

"I've been training like mad over the last week and want nothing more than to put Toronto behind me with a strong finish there," he said. "I don't get riled up that often, but trust me, I'm a man on a mission to get Team Penske and Verizon another victory and I'll be doing my best to make sure that happens in Edmonton."