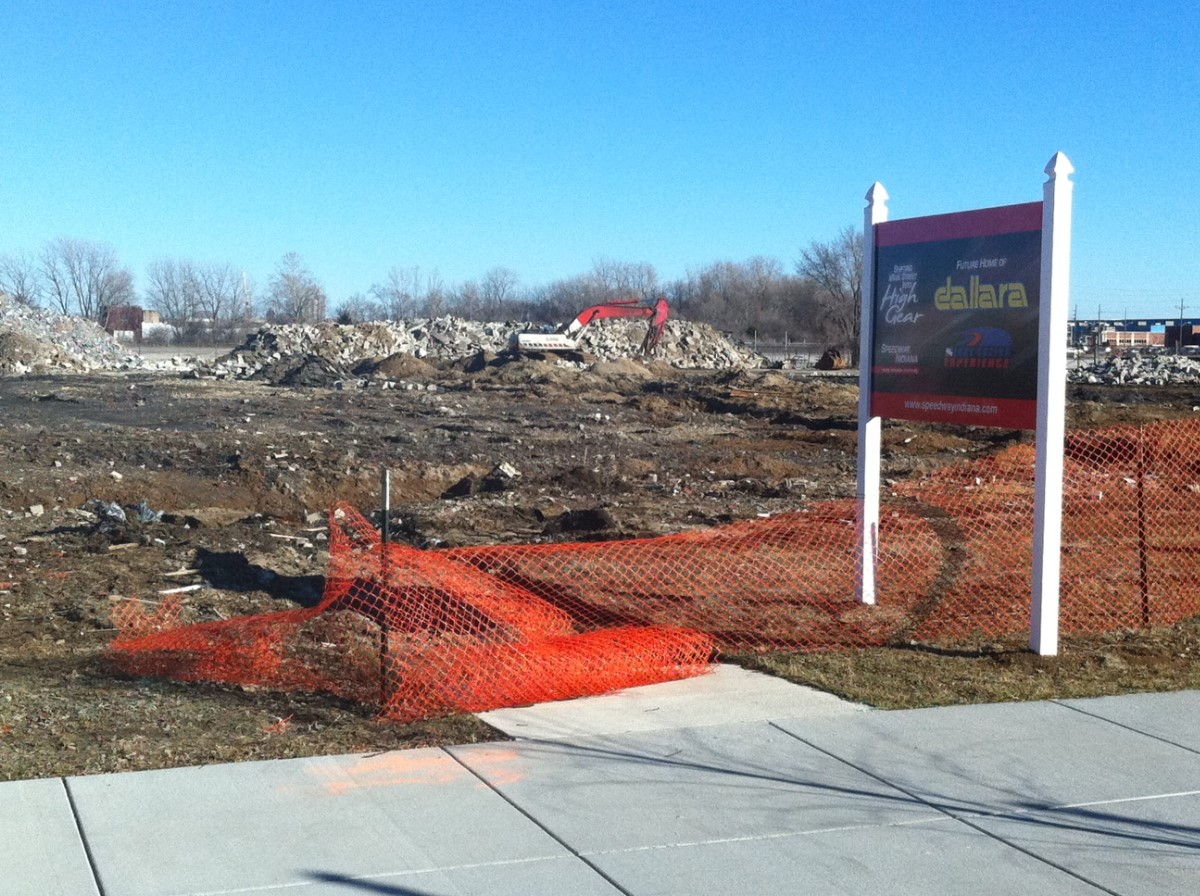 Reigning Indianapolis 500 champion Dan Wheldon is at Dallara Automobili's headquarters in Parma, Italy, this week for a seat fitting in preparation for the first round of 2012 IZOD IndyCar Series Safety Cell testing in early August.

The first prototype chassis will arrive in Speedway, Ind., by the end of the month for assembly and mating with the Honda V-6 test engine. Early in 2012, the public will have the opportunity to see the processes – from design to hitting the racetrack – at the Dallara/Indy Racing Experience factory and engineering facility near the Indianapolis Motor Speedway.

Stefano de Ponti, U.S. director of operations for Dallara, said construction of the 100,000-square-foot, $7 million building is ahead of schedule and should be completed by the end of the year. Dallara Automobili was selected to produce the next generation of IZOD IndyCar Series chassis in July 2010. Ground was broken for the facility on Nov. 16, 2010, in the heart of the town's redevelopment zone.

"If I go back one year ago we didn't know what the final results would be," he said. "Now it's a dream coming true. This first step is almost done and we're looking forward to the activities we'll be running in this building.

"The next step is to allow the racing fans to see what is happening inside. There will be different activities – from the entertainment side and teaching side — showing the racing processes from the design and engineering of the car up to production and when the car hits the racetrack. Mr. (Gian Paolo) Dallara cares about education."

A replica of the multi-million dollar simulator that Wheldon is trying out in Italy also will be housed in the new facility by 2013. Wheldon and Bryan Herta Autosport were selected to carry through the initial phase of testing of the IndyCar Safety Cell on ovals and road courses through September. Engine manufacturers Honda, Chevrolet and Lotus will have the opportunity to test beginning in mid-October.

"We'll have two months of testing, and once we receive the feedback from the test we will start the pre-assembly of all the parts in Italy to be delivered here," de Ponti said.

Soon, there will be a spacious facility for all facets of the project.