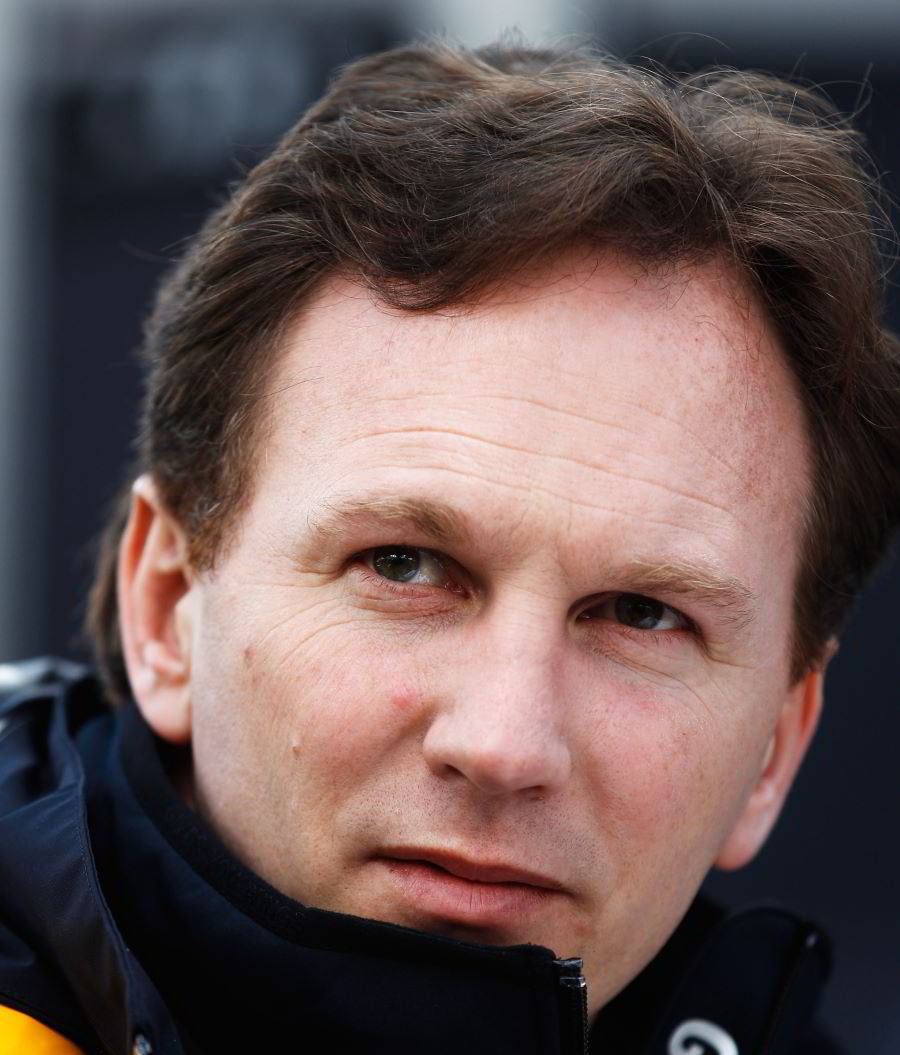 (GMM) Red Bull figures are furious ahead of qualifying after the controversial 50 per cent concession for their exhaust blowing solution was withdrawn.

Team boss Christian Horner praised the FIA's Charlie Whiting on Friday as he clashed with his McLaren counterpart Martin Whitmarsh, when it emerged that Renault-powered teams had been allowed an exception to the 10pc clampdown.

But it was Whitmarsh who was smirking on the Silverstone pitwall a day later, with Horner and Adrian Newey storming out of a meeting with Whiting in the wake of a further technical directive issued shortly before Saturday practice.

"I'm not going to say anything," Horner told BBC Sport.