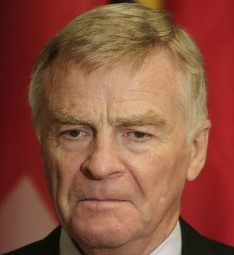 (GMM) The British newspaper News of the World is shutting down.

Media mogul Rupert Murdoch's son James announced late on Thursday that Sunday will be the last edition in the newspaper's 168 year history, in the wake of the long-running and ultimately tragic phone hacking scandal.

"Having consulted senior colleagues, I have decided that we must take decisive action with respect to the paper," said Murdoch in an email to staff.

"In addition, I have decided that all of the News of the World's revenue this weekend will go to good causes," added the News International chairman.

Rupert Murdoch is said to be interested in buying F1's commercial rights.