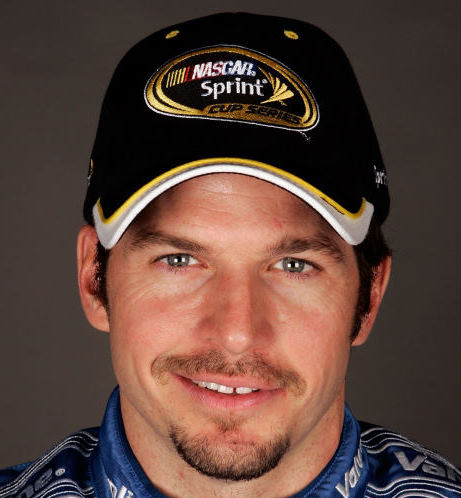 Canadian driver Patrick Carpentier says he will retire after the NASCAR Nationwide Series race next month at the Circuit Gilles-Villeneuve.

"It's been a few years that I've thought about it," Carpentier told QMI Agency. "I discussed it with my wife. We talked about my situation on several occasions and I came to the conclusion that I must move on.

"I remember when I was speed skating. When I decided it was over, it was over."

For the 39-year-old from Joliette, it is fitting that he'll end his racing career in his native province.

"My first big race was at Circuit Gilles Villeneuve, my third race in the Atlantic series," he said. "It is important to finish my career in Montreal."