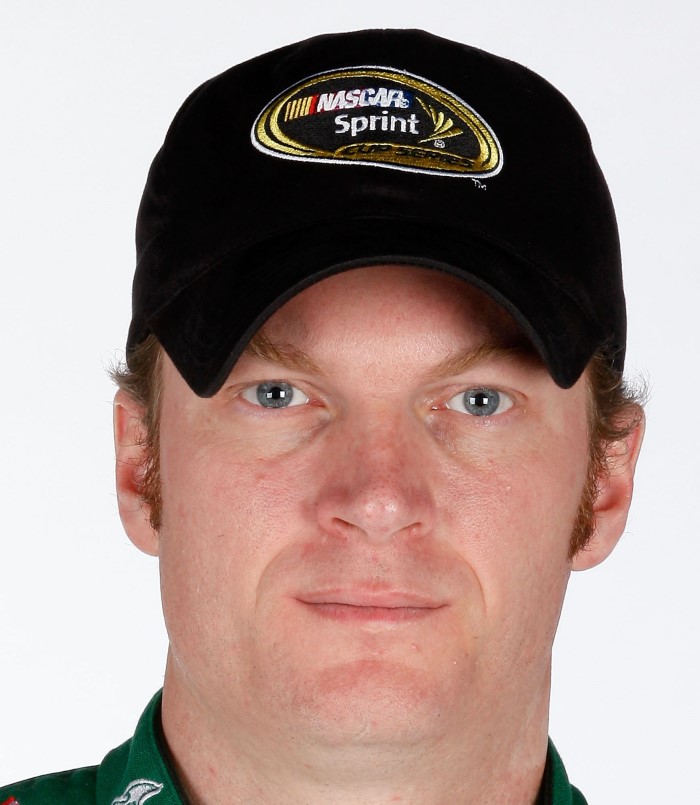 Dale Earnhardt Jr. was not happy after he finished 18th in Saturday's 400. NASCAR's most popular driver does not like tandem racing, not one bit. "It is weird racing," Earnhardt said. Last week Earnhardt said he didn't like the fact he had to depend on another driver in order to be competitive at Daytona. He would rather have his destiny in his own hands.

The more questions he was asked about tandem style racing, the more aggravated Earnhardt became.

"I don't know what to say," he said. "I don't know. You guys need to get your own opinions and write what you all think about it. I think it is probably pretty damn close to mine. Stop putting my damn mouth with y'all and getting my (butt) in trouble. Y'all write what y'all think, man. Come on, y'all are good. Y'all have an opinion about it. I read y'all's stuff. You put us in the damn crow's nest." Daytona Beach News Journal