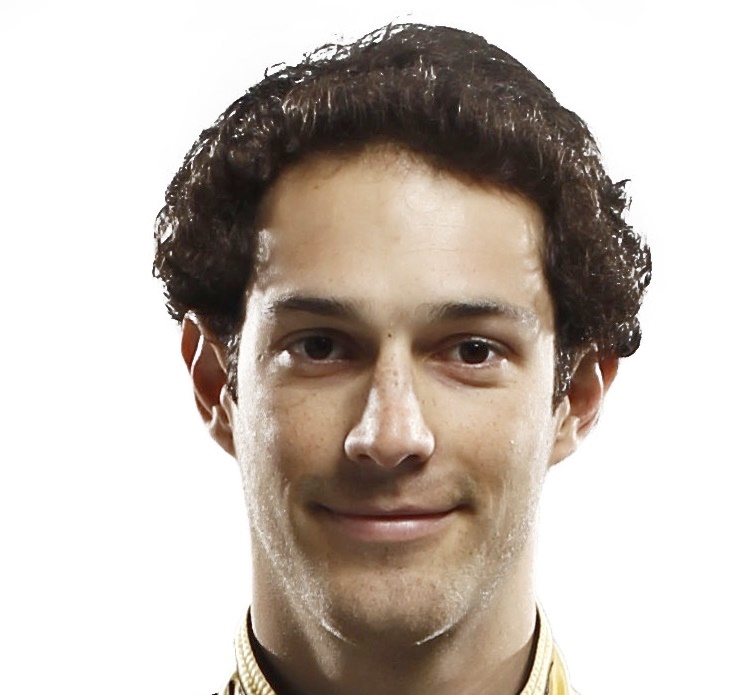 Bruno Senna says he hopes to have a 2012 race seat lined up by the end of the current season. Senna is currently the Renault test driver having moved to the team following a year racing with HRT in 2010. Having already raced on the Formula One grid last season Senna admitted that he had to have a degree of patience, but said he was planning to get his future confirmed by the end of the year.

"I want to be racing for as long as I can be racing for," Senna told ESPNF1 at the Goodwood Festival of Speed. "But in Formula One hopefully I'll be sorted out by the end of the year, that's the plan. And then we'll see; that's the hope."

Despite the obvious desire to return to racing, Senna said that his time with Renault was proving a fruitful one, helping him to develop as a driver.

"This is the first time that I am in a big Formula One team with the proper structure so all the technical depth is much bigger and deeper than what I had before. I'm learning a lot technically, of course my goal is to be in the car but I've been through quite a lot of situations that without being a test driver you wouldn't go through, and it makes me look at things differently. For sure the next time I'm in a race car I'll have a different point of view of how a race team operates and I think from my perspective it helps me a little bit.

"For sure the best learning you can do is to be inside the car driving, but I think there are things that I'm learning. Technically just working with the engineers, looking at the data and learning with the current drivers; they have a different point of view to what I have so I'm getting to learn a lot." ESPN F1