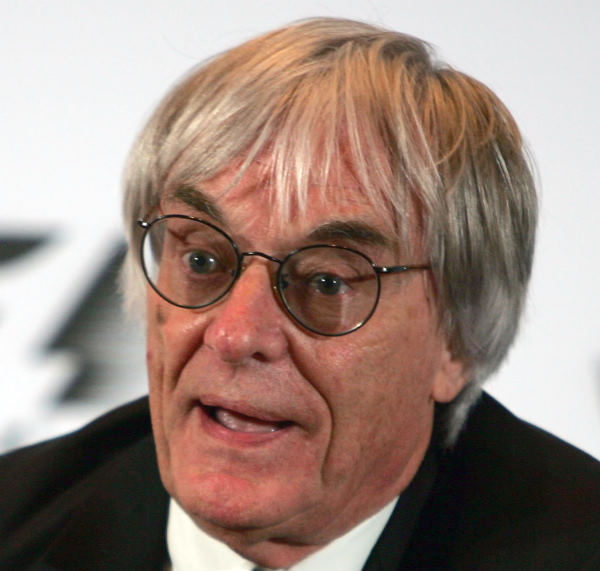 (GMM) Bernie Ecclestone has threatened to step up his concerns about F1's future engine configuration by suing the governing FIA.

Although the teams and engine makers, concerned about the original four-cylinder regulations for 2013, have agreed a compromise in the form of a V6 specification for 2014, F1's chief executive and many key circuits remain unhappy.

Fearing the V6s will not sound as good as the current V8s, the circuit promoters last week threatened to boycott F1 in favor of hosting IndyCar events.

And according to The Independent, Ecclestone is now threatening to sue the Jean Todt-led FIA.

"They have got a contract with me and if they can't honor it, because they aren't selling any tickets, I probably wouldn't hold them to it," added Ecclestone.

He warned that to safeguard F1's deals with the key circuits, "we may have to sue the FIA".

The situation has set up a worrying battle for the sport, with Ecclestone and the circuits on one side and the FIA aligned on the other with powerful teams like Ferrari.

Ferrari president Luca di Montezemolo told La Gazzetta dello Sport: "The choice of a V6 turbo engine after 2014 is right and I'm glad that common sense prevailed. It shows that we are working together.

"When you don't stick your foot down in a ridiculous way you can achieve a lot in this sport," he added.

Ecclestone, meanwhile, scoffed at speculation the major teams – united through the FOTA umbrella – are considering buying into F1's commercial rights.

"Very few of them have got enough money to run their teams (let alone F1)," he said.

And FOTA chairman Martin Whitmarsh was asked whether he was referring to Ecclestone when he said F1 has had "pretty bad" management for the past twenty years.

"I'm not going to pick out Bernie, it's better I criticize myself," answered the McLaren team boss. "We are the third largest sporting spectacle in the world. We should be number one."