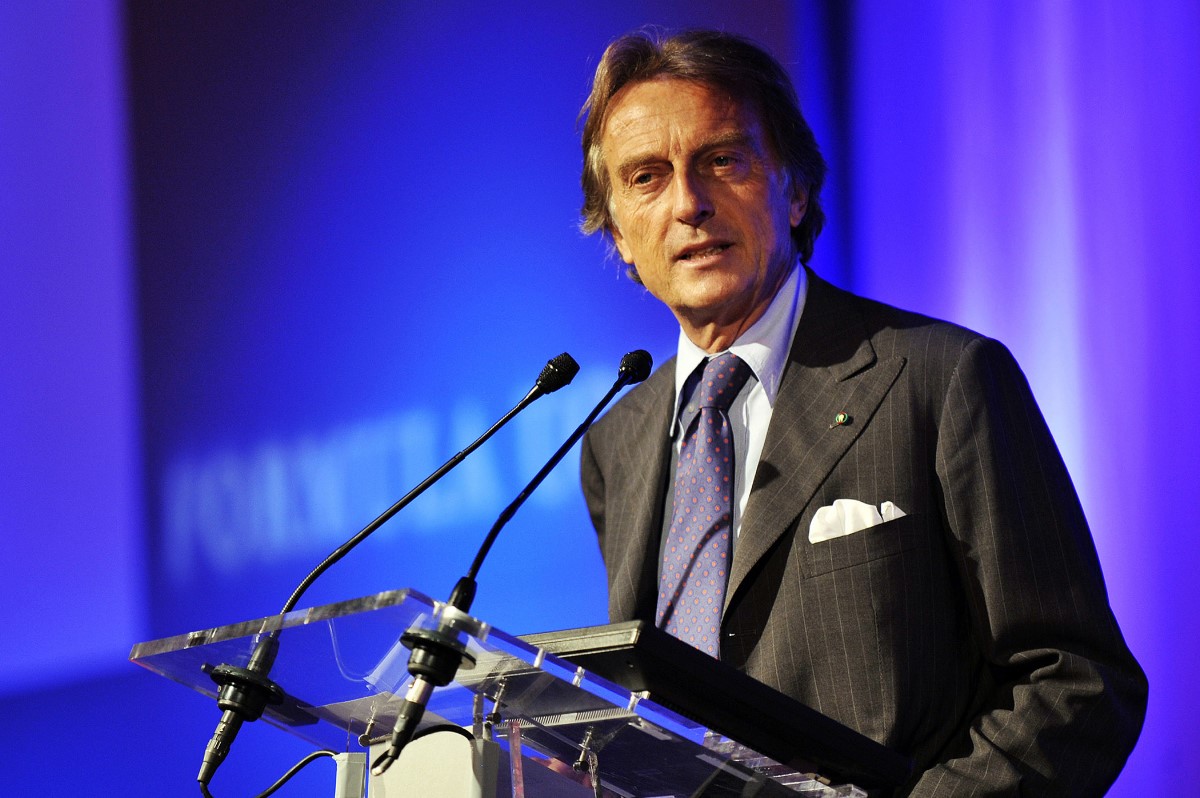 An important week for Ferrari gets underway on Monday. In Tokyo, President Luca di Montezemolo will present the FF at the Italian Embassy in Tokyo at a special event attended by leading lights from the world of culture and entertainment, alongside important Ferrari owners and collectors and great fans of the marque. “This evening has a special purpose," explained Montezemolo to www.ferrari.com.

“The FF we are presenting, the first one in Japan, will actually be auctioned along with four polo shirts bearing the message, “Gambaré Nippon" as seen on the nose of the 150Â§ Italia at the last Australian Grand Prix, signed by Fernando Alonso and Felipe Massa. The proceeds will go to the city of Ishinomaki, badly damaged by the earthquake which hit northern Japan back in March. We have very close ties to this country and we are happy to be able to contribute to its reconstruction."

Montezemolo’s Far Eastern trip will then take him to Hong Kong, one of the most important markets for Ferrari in the Asia-Pacific region. There, the President will have a series of meetings with local bodies and the most important owners in an area where the Prancing Horse has been present for over twenty years. The week will also be important on the sporting front, as Scuderia Ferrari Marlboro will be called upon to demonstrate that the progress seen in the past three races also extends to a circuit, that on paper, does not suit the 150Â§ Italia.

“In the past few days, I have gone over the situation with Stefano Domenicali and his engineers," continued Montezemolo. “We are working flat out and one can see improvements compared to the early races and this is partly down to adopting a different approach to the development of the car. We know the situation in both championships is very difficult, but I don’t want to hear any talk of giving in: we must try to progress continuously and to fight for the win at every race, which is a must for Ferrari. Obviously, we have also started talking about the 2012 car, which is normal for this time of year. I have faith in what Domenicali and his team are doing and I am convinced we will see the results of their work."

Montezemolo had this to say on the championship in general: “I think that it’s been a positive start to the season for Formula 1. I have to say the races are all unpredictable and full of overtaking and interesting for the public, both in the grandstands and in front of the television, right to the end. That was one of the objectives this sport had set itself and I believe it has been reached. I want to take this opportunity to congratulate Pirelli on its return to Formula 1. In fact, I’m not surprised: we have a great relationship with them and we have known them for a long time, given that historically they have been one of our suppliers for our extreme high performance road cars."

Finally and inevitably, there was a comment about the latest news on the technical regulation front: “The choice of having a V6 turbo engine as from 2014 is the right one and I am pleased to note that common sense prevailed," said Montezemolo. “"It shows we are working together without pointless counterproposals or diktat, if it leads to the best outcome for the good of this sport."