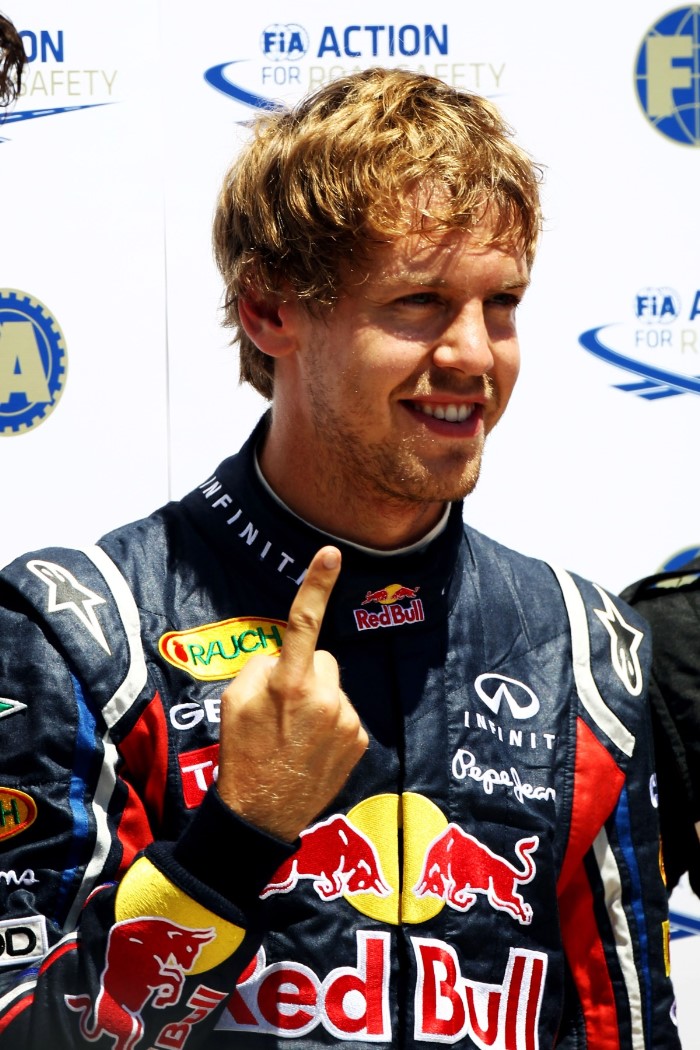 The 1997 world champion said the reigning title winner, who is 77 points clear his nearest challenger and in the dominant Red Bull, is surely heading for back-to-back spoils later in 2011.

"This year, definitely, the favorite is Vettel. He's going to win it very easily unless he does something stupid," the French Canadian is quoted by Spain's Europa Press.

Villeneuve, 40, added that the 23-year-old German's position at present could be described as being "in the clouds".

"His car is incredible and he has a very strong team; everyone is behind him; the mechanics, the sponsors, a great car. When things are like that, you're in the clouds — nothing can go wrong," he insisted.

The former Williams and Sauber driver also commented on the recent fortunes of McLaren's Lewis Hamilton.

"Hamilton is aggressive and that's good, it's good to see that, but sometimes you have to know when to go for it and when to use your head," said Villeneuve.