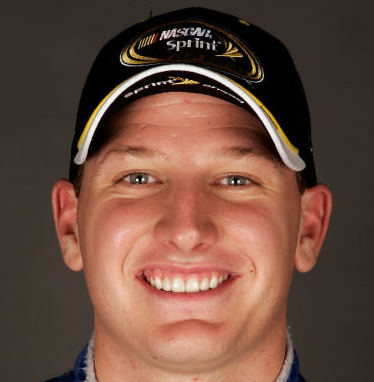 The owners of a more than century-old farm have given up their legal fight against NASCAR driver Michael McDowell's planned go-kart track off Mazeppa Road, after McDowell's DryLake Entertainment LLC agreed to pay them $14,000 to settle the case, court records show. Linda Overcash said she and other landowners who filed the lawsuit against DryLake and the town of Mooresville last year couldn't afford the $20,000 in lawyer fees to continue the case before the N.C. Court of Appeals.

Iredell County Superior Court Judge Charles Lamm ruled against the landowners in March, saying the town's decision to grant DryLake a conditional use permit allowing the track to open wasn't "arbitrary or capricious" and contained no errors of law. Lamm also ruled that landowners failed to present evidence that they'll suffer damages because of the town's decision.

McDowell is partnering with ARCA driver Justin Marks on their 31.68-acre Mooresville Motorplex project in the town's Mazeppa Road Park. Their company paid the town $821,431 for the property, which is at the far end of the park. McDowell and Marks agreed to certain conditions before the board's 2010 vote, including that they will limit use of the track to between 9 a.m. and 9 p.m. weekdays and Saturdays, and 12:30 to 6:30 p.m. on Sundays. Charlotte Observer