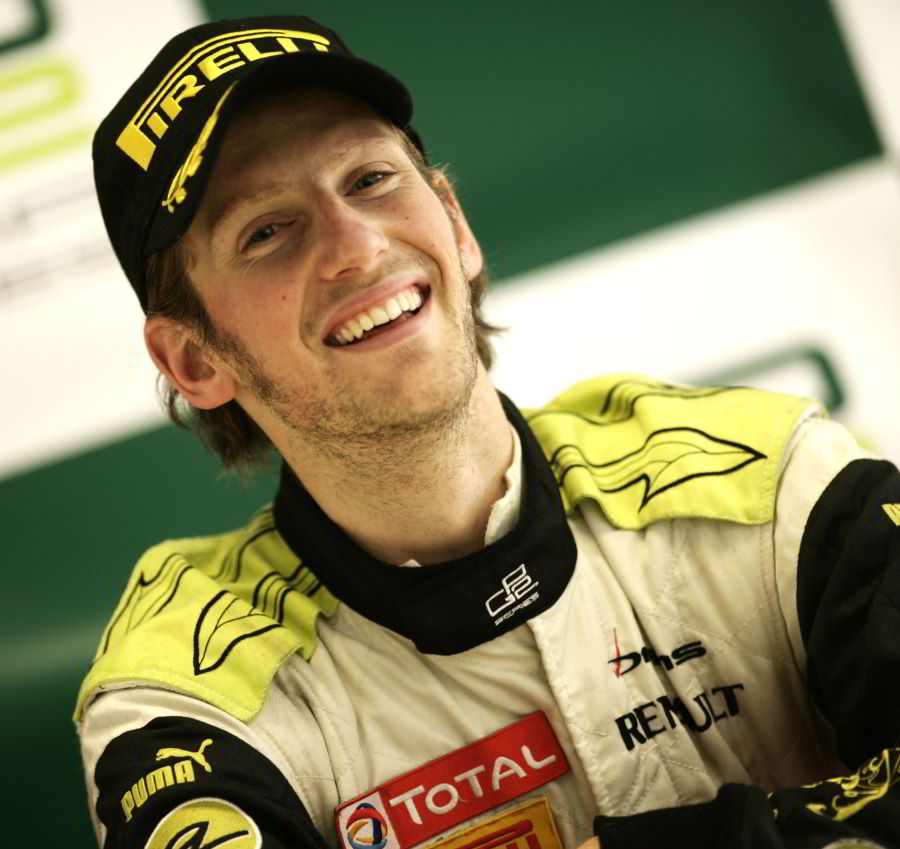 GP2 championship leader Romain Grosjean will start ten places further back from where he qualifies for the next round of the championship at Silverstone.

The ten-place penalty was applied after Sunday’s Sprint Race in Valencia, with the Frenchman being adjudged to have caused an avoidable accident.

At the start, the DAMS pilot – Saturday's winner – was involved in contact with Sam Bird before spinning and being hit by both Rodolfo GonzÃ¡lez and Charles Pic.