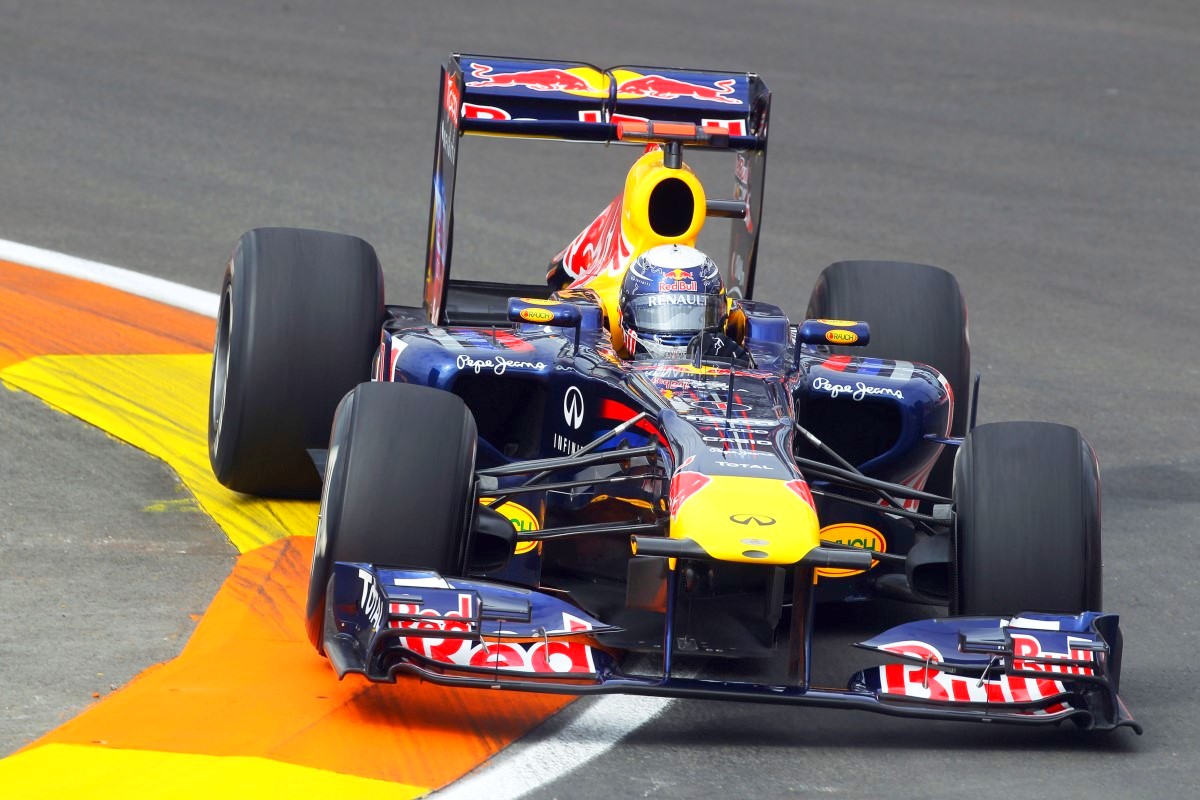 Sebastian Vettel turned the fastest lap in his Red Bull in the final free practice session for the European Grand Prix in Valencia Saturday morning. The world champion was 0.420 seconds faster than Ferrari drivers Fernando Alonso and Felipe Massa while Mark Webber was 4th in the second Red Bull
.
Jenson Button was the quickest McLaren in fifth ahead of the Mercedes of Nico Rosberg, teammate Lewis Hamilton and Michael Schumacher.

The two Renaults of Vitaly Petrov and Nick Heidfeld completed the top 10.

Scuderia Toro Rosso has confirmed to GPUpdate.net that Jaime Alguersuari had switched to a new engine for Saturday morning practice in Valencia.

The decision came following problems on Friday afternoon, with the Barcelona driver having been marooned in the garage for the entire second session.

Although an auxiliary problem may have had an effect on the engine, as opposed to a full failure of the Ferrari product, technicians made the decision to swap the powerplant for the final hour-long session of this morning.

Alguersuari receives no penalty, as each driver can use eight engines every season.