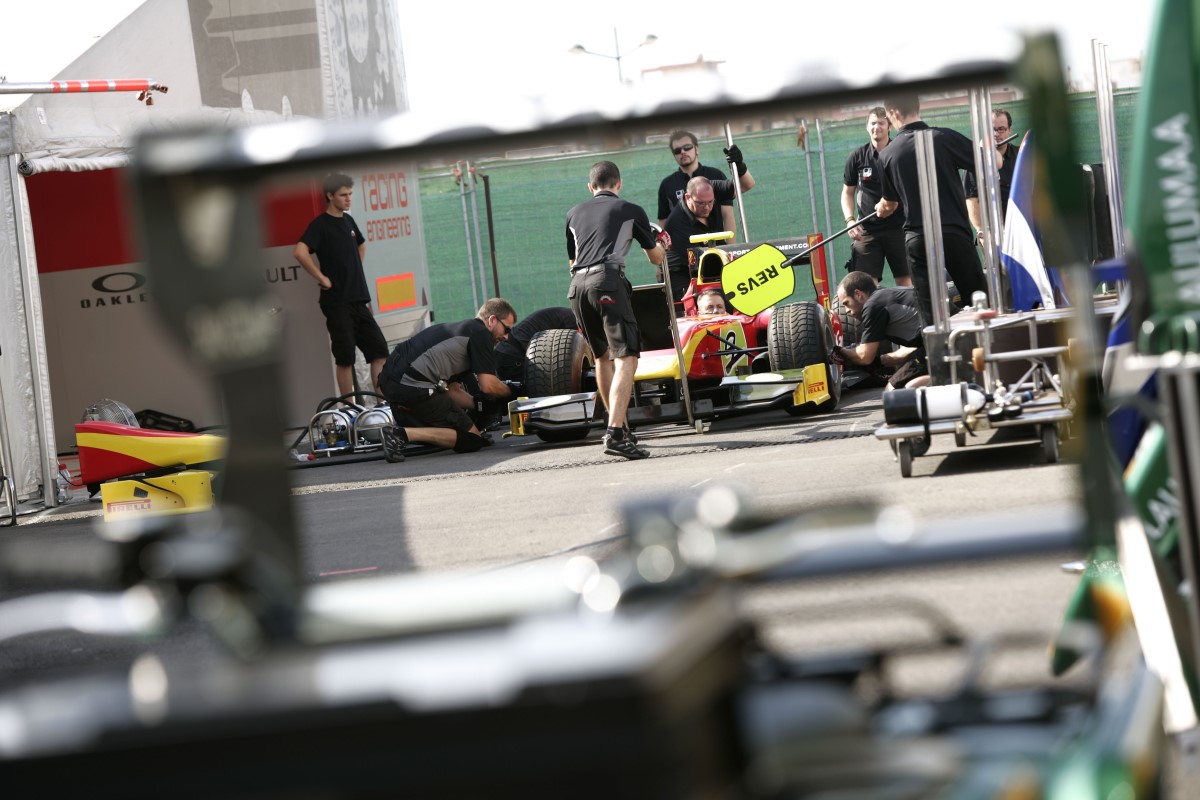 The 2011 season has not been lucky so far for the standings’ leader: after taking control of the rest of the field in Turkey, Romain Grosjean left Barcelona point-less, and it was Giedo van der Garde’s turn to shine at the top of the standings. But the Dutchman was then unlucky in Monaco and lost a position to Sam Bird who ever so briefly took the lead after taking pole position in the Principality. But the valiant Brit had a nightmarish rest of the race weekend, and it was Grosjean’s strong will and great strategy that helped him not only salvage what could have been a disastrous round, but also score ten points overall, enough to put him back at the top of the standings.

For the fourth round of the season, the GP2 Series stops at Valencia for more street racing. The Spanish track will be the playground for this season’s drama in scorching temperatures. Faster than Monaco, this circuit is quite challenging for both teams and drivers: on a track where overtaking is quite tricky and where heavy braking is required, set-up will be crucial. Leading the Teams’ standings and with three race wins in 2011, Barwa Addax look confident for their home event, but with so many talents and so much unpredictability this season, it is difficult to foresee who will come out victorious this time around.

Adding to the suspense, Pirelli’s P Zero soft compound tires will be introduced for the first time as Racing Manager Mario Isola explained: “We will equip GP2 drivers with our P Zero soft compound tires in Valencia in order to ensure performance and durability on this technical street circuit, in track conditions that are likely to be hot. Due to its smooth road asphalt, a tire with a high level of grip is needed and our P Zero soft compound is the best option to be raced on medium-low speed tracks that require good grip, like Valencia. As in Monaco, where we supplied the GP2 drivers our supersoft option, drivers will have few chances to overtake. However, unlike Monaco the Valencia circuit is 14 meters wide in most places with spacious run-off areas."