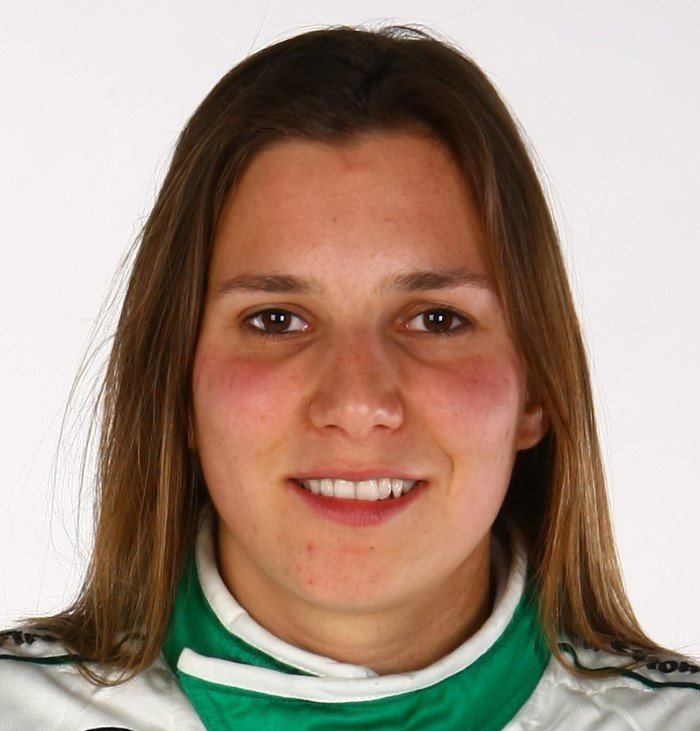 Simona De Silvestro made a plea Sunday for energy-absorbing barriers on the inside walls of race tracks after banging into one a day earlier at the Milwaukee Mile. De Silvestro was shook up — a bruised back, banged up knees — when her HVM Racing car rolled rear-first into an unprotected wall during Saturday's qualifying session.

Not helping De Silvestro's cause was the damage already done to the back end of the car. She tore that up with the initial slide into the outside wall in turn four.

"We've tried to tell the league to make sure all the tracks, especially the ovals, have SAFER barriers on the inside of the track because there are crashes there," she said prior to the Milwaukee 225. "The one I had last year at Kentucky (Speedway) was pretty painful."

The 22-year-old Swiss driver said she feared for her back as the car slid down the banking following the first impact.

"I hit the first time and I was still going pretty fast," she said. "I knew I was going to hit the inside wall, and that one hurt a lot." Indy Star