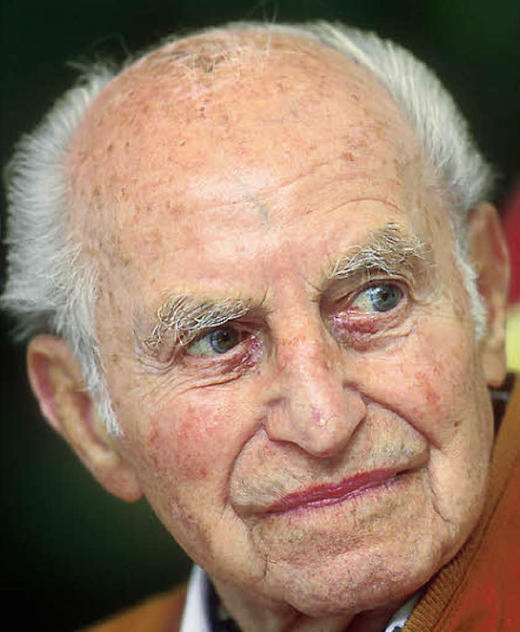 (GMM) Paul Pietsch today becomes the only living former formula one driver with a three-digit age.

The German, born on 20 June 1911, drove Alfa Romeos and Maseratis in the modern world championship's earliest years, failing to win a race or even score a point.

But he is also remembered for founding the authoritative magazine Auto Motor und Sport, and in his more recent years for refusing to use a walking stick or a hearing aid because they are "for old people".

Ironically as a 100-year-old now, Pietsch's nickname was 'Rennbaby' (baby racer), due to his spending much of his earlier career as the youngest in the field.

When his career stalled due to flagging finances, he founded a publishing company in a bid to get back on track.

"I wanted to race again. We had to get the funding somehow, by selling something. I said to myself that I could sell my knowledge about motor racing," he told the FAZ newspaper.