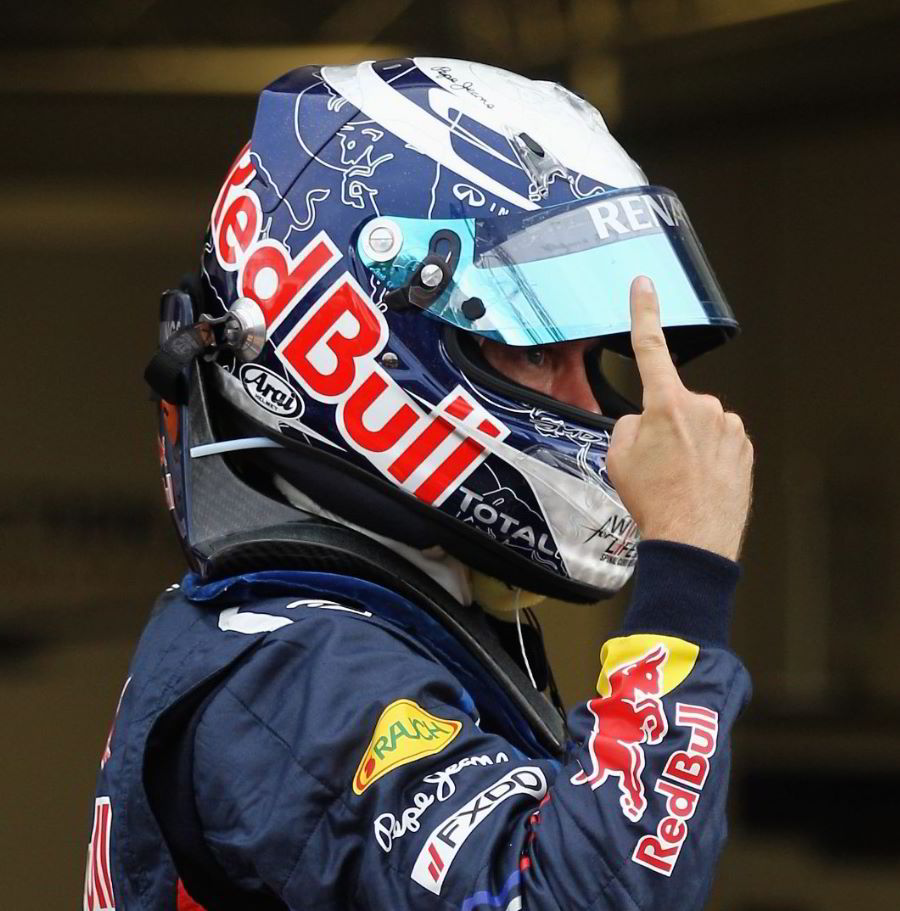 (GMM) Sebastian Vettel insists he is not overly worried about the FIA's controversial clampdown on blown exhaust solutions.

The reigning world champion has run into a clear lead in 2011, with his Red Bull said to benefit the most from the so-called 'hot blowing' of engine gases through rear diffusers.

But that practice will be severely limited as of Silverstone next month, and team advisor Helmut Marko obviously feels Red Bull's dominance has been targeted as he noted the mid-season timing of the ban as "pretty strange."

The German news agency SID, however, quoted 23-year-old Vettel as reacting coolly when asked about the possible impact of the clampdown on his so-far impressive 2011 campaign.

"I don't believe it will hit us harder than anybody else," he said.

"You can argue about why it is happening in the middle of the season, but in terms of the world championship there is still a very long way to go.

"An awful lot can happen very quickly, as we saw last year," added Vettel, who in 2010 led the world championship for the very first time only as he crossed the checkered flag at the Abu Dhabi finale.

"We had a good race there last year and the car should be good," said the German.