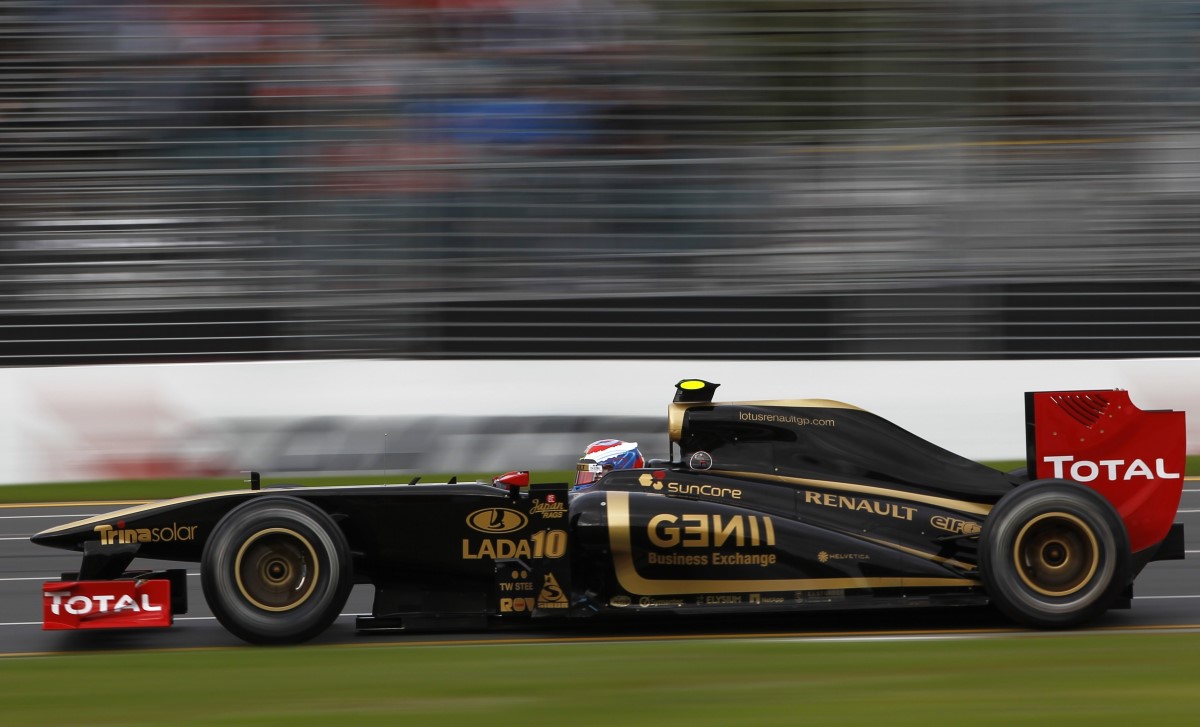 That step was a F1 single seater demonstration put on by Red Bull in the Chinese city-state featuring Jaime Alguersuari.

Automobile association president Wesley Wan is quoted by AFP as admitting Hong Kong is interested in staging a proper grand prix "one day".

"This is the first step in gaining the support of the people," he told the South China Morning Post.

"My dream is that Hong Kong, like Singapore, Malaysia and China, will be a stop on the grand prix circuit," added Wan.

He revealed that Hong Kong was singled out as a potential F1 venue prior to 1997.

"And as far as a street circuit is concerned, if Monte Carlo and Singapore can have it, why can't Hong Kong?" he said.

Reports on Friday also said former F1 hosts Argentina, eyeing the renovation of the Velociudad circuit in Zarate, and Mexico, which was recently visited by Charlie Whiting, have been earmarked as potential future venues for grands prix.

The Mexican link is particularly interesting, given the involvement at Sauber this year of the world's richest man Carlos Slim, who is already backing the Swiss team's Mexican rookie Sergio Perez.

After sitting out Canada in the wake of his Monaco qualifying crash and hospitalization, 21-year-old Perez said on Friday he hopes to return next weekend.

"I feel perfectly well and I’m very much looking forward to racing in Valencia," he said.

Charlie Whiting told the teams in London on Thursday that restrictions on the sophisticated off-throttle systems will apply as of Silverstone in July, ahead of a total ban in 2012.

Some commentators have seen the mid-season ban as an attempt to curb the dominance of Sebastian Vettel, whose Red Bull team pioneered the current technology.

"Inventions such as the double diffuser and the F-duct were both banned at the end of the year," Marko, Red Bull's motor racing consultant, told German Bild-Zeitung newspaper.

"Now we see a ban in the middle of the season. That's pretty strange.

"What we hope now is that it doesn't hit us any harder than it does Renault, Mercedes and McLaren, while Ferrari is most certainly looking to gain an advantage," claimed Marko.

Renault to keep name, black livery in 2012
(GMM) The Renault team will keep its current name as well as the black and gold livery in 2012.

Sponsor Group Lotus' chief Dany Bahar met with reporters for lunch on Friday where he said it is possible the Malaysian-owned carmaker will eye ownership of F1's Enstone based team one day.

But for now "We are absolutely fine as it is," he is quoted as saying by Reuters.

Officially, the team is called Lotus Renault GP this year but most commentators and fans refer to Tony Fernandes' entirely separate Malaysian team as 'Lotus'.

Bahar indicated he is happy with the Renault chassis name for now.

"If we decide to go for the long term (ownership) then a renaming would be an issue," he said. "But at the moment it's out of the question and it's not something we are pursuing. Out of the question until 2013."

The reference to 2013 could be because until the current Concorde Agreement runs out, team name changes must be agreed by all rival bosses — including Team Lotus' Fernandes who is embroiled in a bitter naming dispute with Group Lotus.

A recent court battle allowed Fernandes to keep the Lotus name, while Renault was cleared to keep racing in the iconic black and gold Lotus livery.

"It's a nice livery that is perceived well by the people, especially on the road car side, so I see no reason why we should change it," said Bahar.

But the 59-year-old Spaniard will not actually serve time, according to reports including in the Marca sports newspaper.

He was, however, convicted of fraud surrounding the sale of land on which the promised construction of homes in 1997 and 1998 was not carried out.

The court in Cadiz, in southwestern Spain, also sentenced some other defendants whilst acquitting others.

At the time in question, Carabante was a director of the land developer, signing the contracts and managing the money.

Today, he is the major shareholder of his struggling formula one team HRT, which is targeting tenth in the 2011 world championship and a step forward for its third season on the grid next year.

Team boss Colin Kolles revealed on Friday that an aerodynamic program in one of Mercedes' wind tunnels will begin in July.