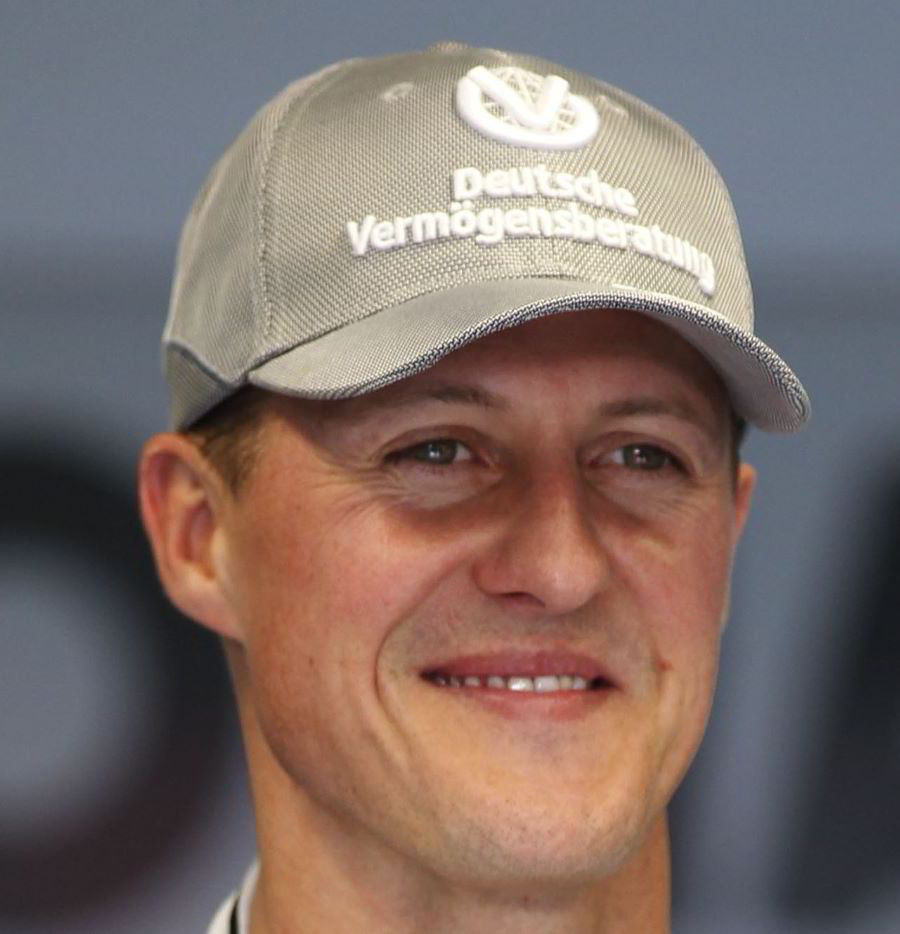 Germans have rated seven-time Formula One champion Michael Schumacher their greatest sporting figure of all time, despite his so-far lackluster comeback. The Bild daily said Thursday it gave readers a choice of 50 candidates after Dirk Nowitzki last weekend became the first German to win the NBA basketball title.

It says more than 56,000 readers responded, and more than 28 percent of them chose Schumacher. In second place was football great Franz Beckenbauer, with just under 13 percent — followed by Nowitzki, with 12.4 percent.