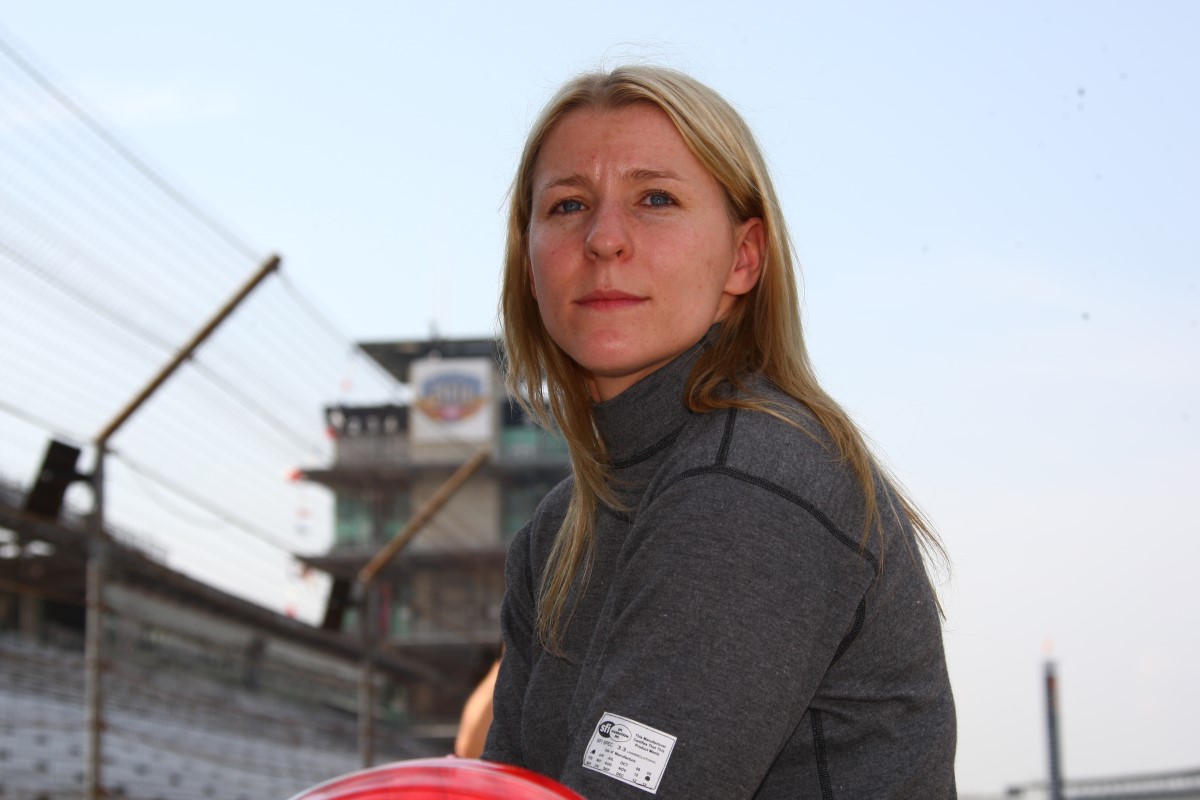 Mann, who finished 20th in becoming the first British female to ever start in the Indy 500, will drive the RLL #30 Dallara/Honda/Firestone in events at Loudon, Kentucky and Las Vegas. The 27-year-old will have a pair of testing opportunities with the team as part of the program, the first of which will take place at Loudon’s New Hampshire Motor Speedway on July 5.

"I’m absolutely thrilled to have the opportunity to get back into an IndyCar this year, with Rahal Letterman Lanigan. The team has a great history in IndyCar, and a reputation that precedes them for consistently fielding fast cars," Mann said. “After I completed Indianapolis, I didn't know what lay ahead for me, and I'm delighted not to have had too much time off before getting back in an IndyCar. I'm especially happy to return to Kentucky Speedway – where I won in Firestone Indy Lights last year. Loudon and Las Vegas will both be new tracks for me, and I’m looking forward to the test in New Hampshire in just three weeks time!"

A three-time polewinner in the Firestone Indy Lights series a year ago, Mann comes to the IZOD Indy Car Series after two seasons in the Lights cars. Last year was a breakout season for the Londoner as she used a strong late run to finish fifth in the final standings. Pippa scored top-five results in each of the last four events of the year including a wire-to-wire victory at Kentucky Speedway in which she led 67 laps. Mann also led 35 trips around the Chicagoland Speedway oval on her way to a second-place finish in a rush that vaulted her from 11th to fifth in the final standings.

The Loudon event marks the first Indy Car event since 1998 to be held at the 1.058-mile oval in New Hampshire. The track holds special significance for RLL co-owner Bobby Rahal who finished in the top 10 in each of his four starts there, including a win from pole in his 1992 championship season. The Kentucky Speedway race weekend will be a welcome return for Mann, who scored the first win of her open-wheel career there a year ago. The Vegas event will be new for Mann and for RLL, as neither the team nor the drivers has never competed on the 1.5-mile Las Vegas Motor Speedway oval.

“Pippa showed her skills in Indy Lights last year, but we were also impressed with the way she handled herself at Indianapolis this season," said Rahal. “She showed patience during the month and kept finding speed in the car, and her racing resume has shown that she will continue to get better every time she puts in a lap. We are looking forward to seeing her progress as the year goes on."