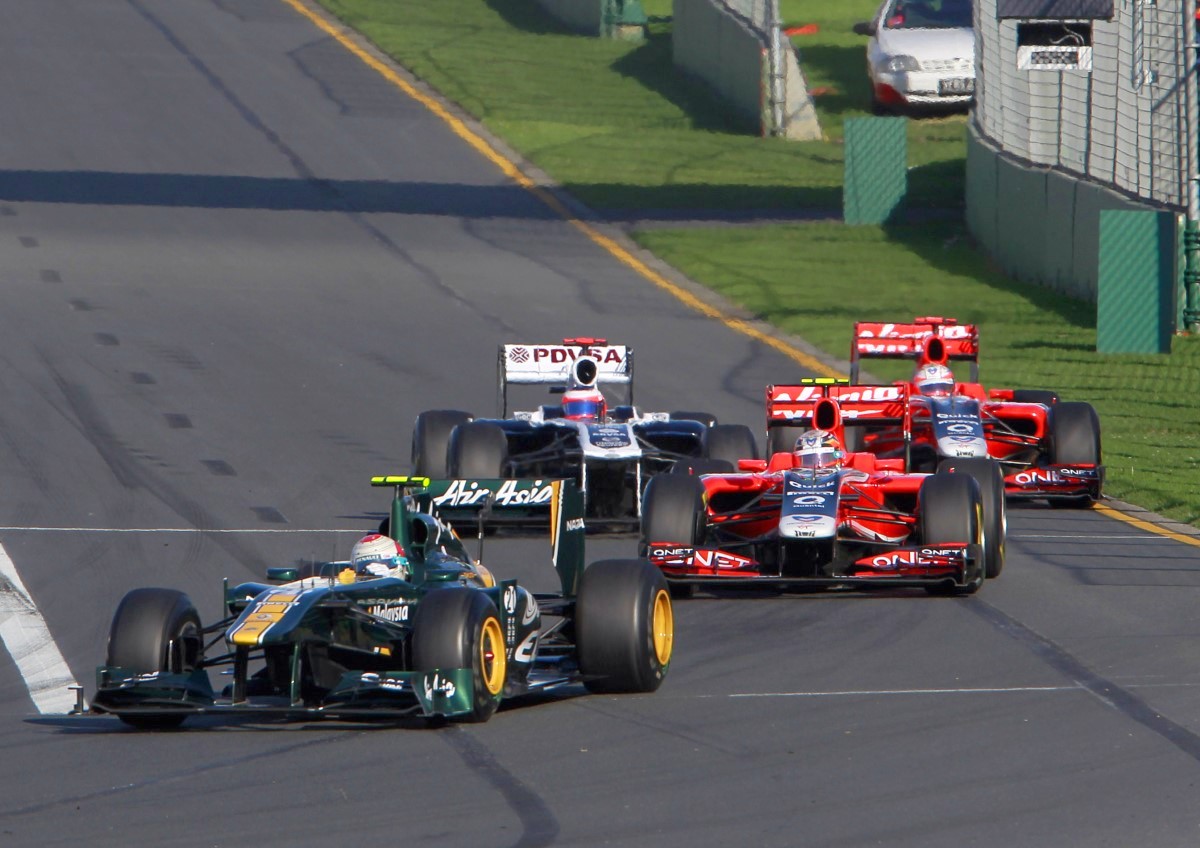 Team Lotus has confirmed today that it is expanding its wind tunnel operations having confirmed a deal with Williams F1 to use one of the Grove based team’s two wind tunnels from September 2011. Team Lotus will now be running a two tunnel program, with the Aerolab facility in Italy working in conjunction with the Williams F1 site in the UK while work continues on the team’s own wind tunnel at Hingham. When that facility is operational all activity will be transferred to the team’s own site.

Tony Fernandes, Team Lotus Team Principal: “There are a number of reasons why I am delighted that we have signed this deal. From a practical perspective there are the obvious benefits of increasing our wind tunnel activity and using a state of the art facility in the UK, and I am sure that will immediately help Marianne Hinson (Head of Aerodynamics and CFD) and her team to work even more effectively in one of the key areas of the ongoing development of our team. The other side of the agreement is that I owe a great deal of thanks to Frank Williams, Patrick Head and Adam Parr as they were the first people I ever worked with in Formula 1. AirAsia was a proud sponsor of their team and Frank, Patrick and Adam played key roles in introducing me to the Formula 1 world, so I am very pleased that we are able to keep working together as Team Lotus continues to establish itself as a serious force in Formula 1."