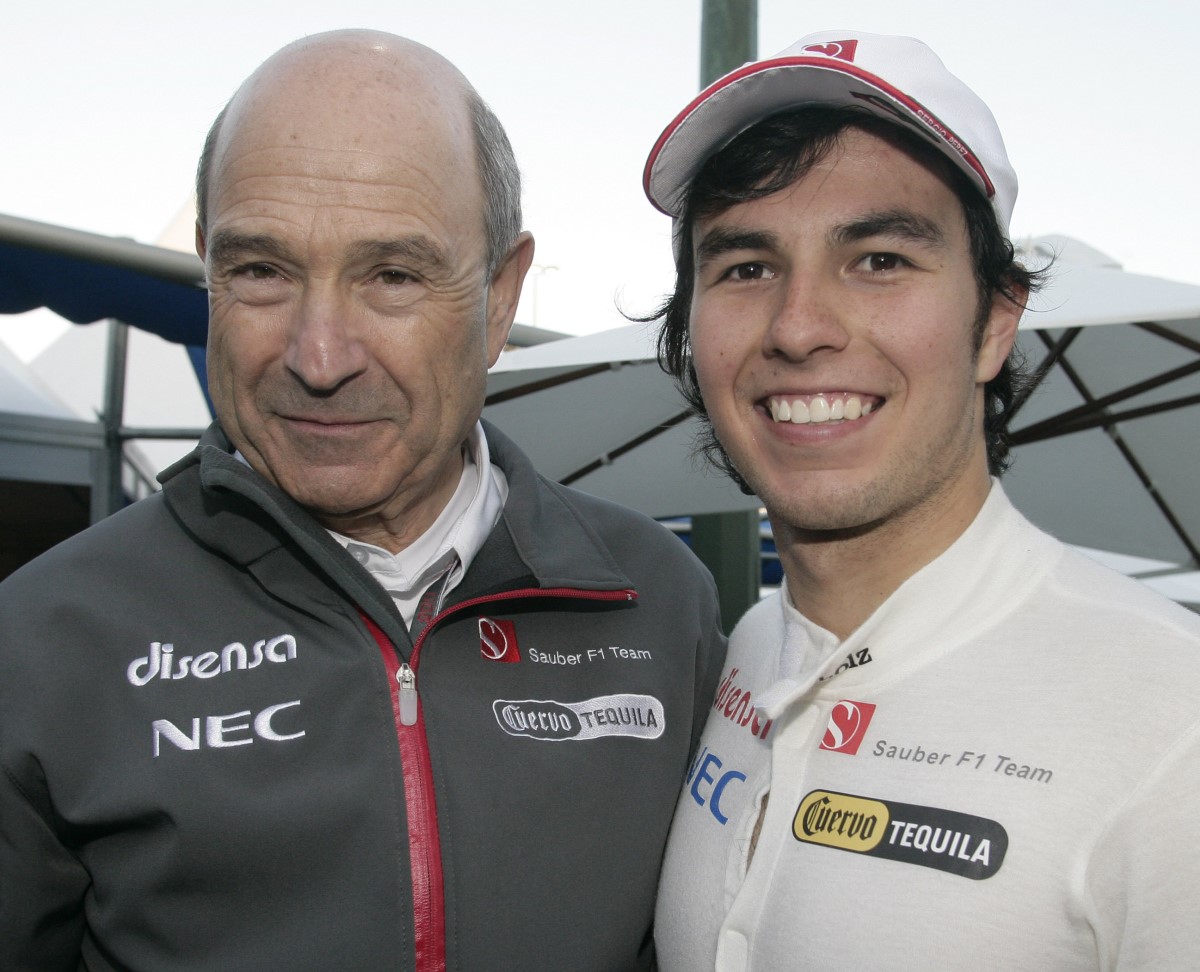 Mexican rookie Perez was concussed during Monaco qualifying two weeks ago and hospitalized for two nights.

But he since travelled to Zurich for medical tests and then to his native Mexico, where he went karting with his brother over two days before travelling to Montreal.

The 21-year-old was then cleared to race at the Circuit Gilles Villeneuve on Thursday by FIA doctors.

"All the doctors were very positive that nothing was damaged, no problem at all," said Perez after the checks.

"They checked all my bones, my reactions, my memory, that everything is fine and that I don't feel sick or have a headache."

But Swiss team Sauber said in a media statement during afternoon practice in Canada, where Pedro de la Rosa was preparing to sit in for Perez, that the Mexican "reported feeling unwell" in the morning session.

"His illness could be a consequence of the accident he suffered in qualifying at Monaco," said the statement.

Admitted team boss Sauber: "This development hit us by surprise. Nobody could have foreseen that he would feel unwell. Maybe we are being overly cautious, but when it's about the health of our drivers we take zero risks."

Perez said in the statement that he only wants to return "when I'm a hundred per cent well. I need some more time to recover".