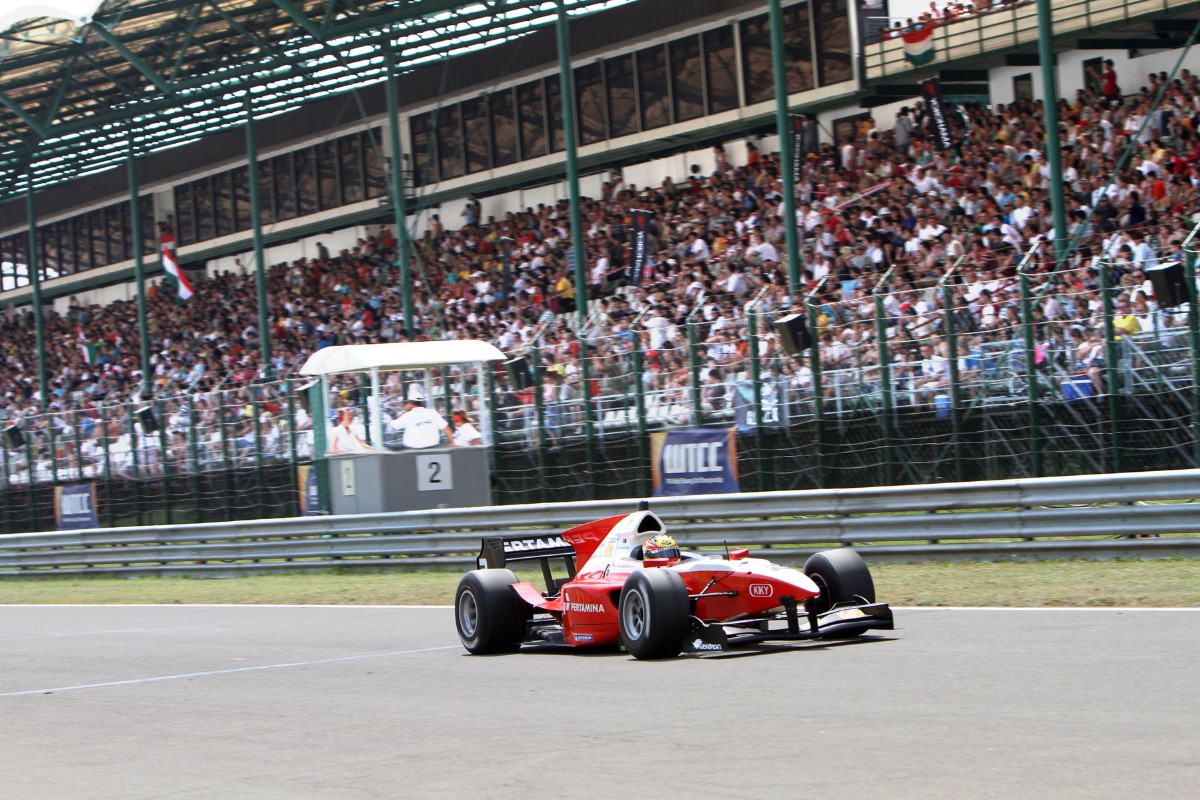 Great audience for the start of the Auto GP season: the races of the opening Event, held in Monza on the 15 May weekend, were watched on Eurosport and Eurosport 2 by more than 3 million people. It's a remarkable result, moreover considering that this figure refers to detections regarding broadcasting on European territory. So this doesn't include the over 4 million households reached in 14 Countries by Eurosport Asia Pacific, nor the Countries reached through agreements with individual national broadcasters.

Compare that to the 250,000 or so viewers IndyCar will get for this weekend's Texas race on Versus. Auto GP is not considered a 'top' level series and yet it can draw 3 million TV viewers and IndyCar, which is trying to sell itself as a top level series is lucky to get 1/12th of that. Unfortunately Randy Bernard is being tasked with growing a race series that has a noose around its neck in Versus.

Anyway, the fans' enthusiasm goes well beyond TV, with massive crowds reaching the tracks: thanks to the partnership with WTCC, the Budapest weekend was an amazing success, with 75.000 people on the grandstands over the weekend, 60.000 of them on Sunday cheering the drivers and enjoying the roar of the Zytek V8. Now the teams' trucks are heading to Brno, where on 18-19 Auto GP will be ready to give the fans another thrilling show.