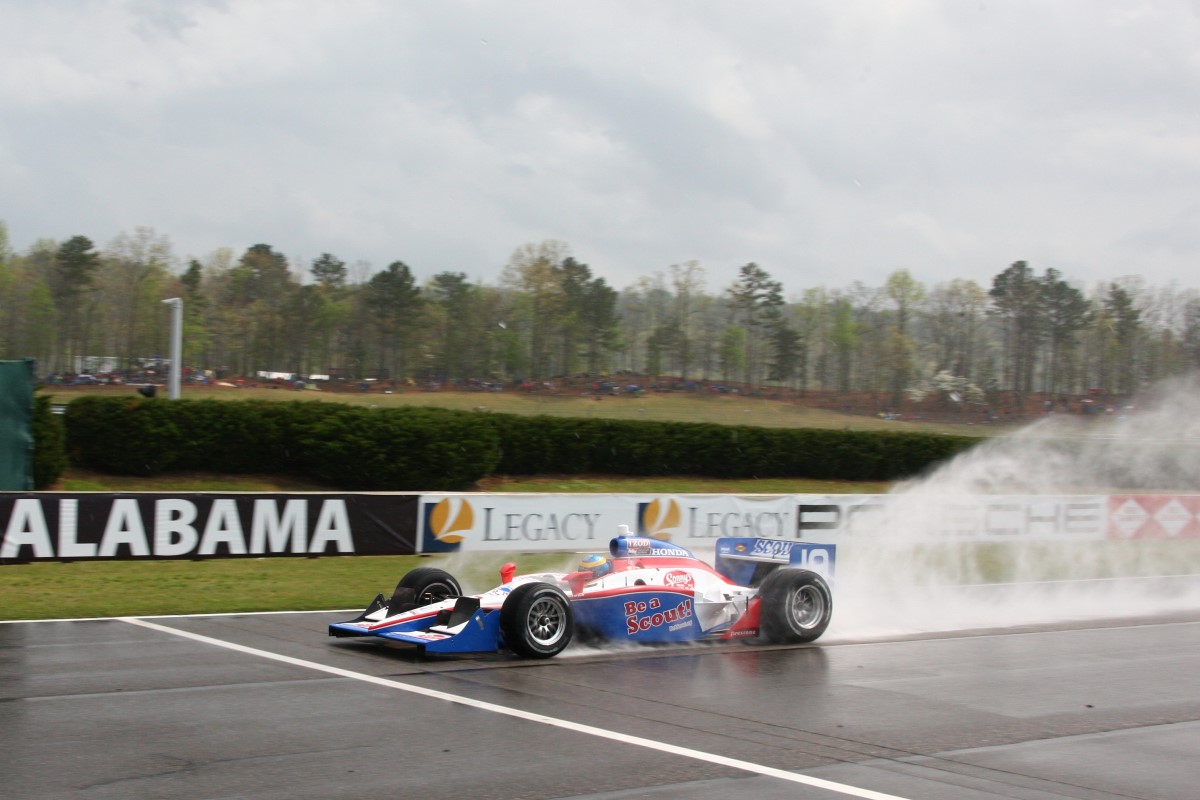 INDYCAR proudly announces today that the Boy Scouts of America (BSA) is now an official sponsor of the IZOD IndyCar Series and Firestone Indy Lights. The BSA was introduced to motorsports in 2010 through an association with Dale Coyne Racing — an experience that convinced the 101-year-old organization that INDYCAR was an ideal partner with whom to align and to advance their youth leadership and education initiatives. The BSA expects to use the INDYCAR relationship to teach Scouts about the science, technology, engineering, and mathematics (STEM) aspects of racing.

"Racing is a modern way to connect with youth and to further Scouting's dedication to expanding tomorrow's leaders through STEM," said Bob Mazzuca, Chief Scout Executive of the BSA. "INDYCAR adds fun and entertainment to these educational exercises, providing a cool way to get kids excited about learning. We are thrilled about this relationship and the opportunities it gives our young people."

The BSA will continue to enjoy the opportunity to market its brand to INDYCAR's television audience and at its live races via the red, white, and blue Boy Scouts of America-branded No. 19 car of Dale Coyne Racing. Also, Scouts will be able to visit the Dale Coyne Racing paddock to talk to engineers and see the team at work firsthand. Discounted tickets will be available at numerous races across the country, and promotional elements such as Scout Alley will be activated to entertain the young men as they become fans of INDYCAR and exposed to behind-the-scenes aspects of the motorsports industry.

"One of INDYCAR's goals is to grow its audience and establish the next generation of fans," said Randy Bernard, INDYCAR CEO. "This relationship with the Boy Scouts of America allows us to engage new and younger demographic sectors and create a more family friendly environment, serving our youth initiatives through its grassroots campaigns."

With 2.7 million youth members, more than one million adult volunteers, and nearly 50 million living alumni, there will be considerably more fans of the IZOD IndyCar Series through 2012 and beyond. The agreement between the Boy Scouts of America and INDYCAR is in place until December 2012.

IZOD IndyCar Series driver Alex Lloyd raced the Boys Scouts of America-branded car through the entire 2010 schedule, culminating in rookie of the year honors. For 2011, Alex joins Sebastien Bourdais in the team's No. 19 car. Alex drives on the ovals, while Sebastien navigates the road and street courses.