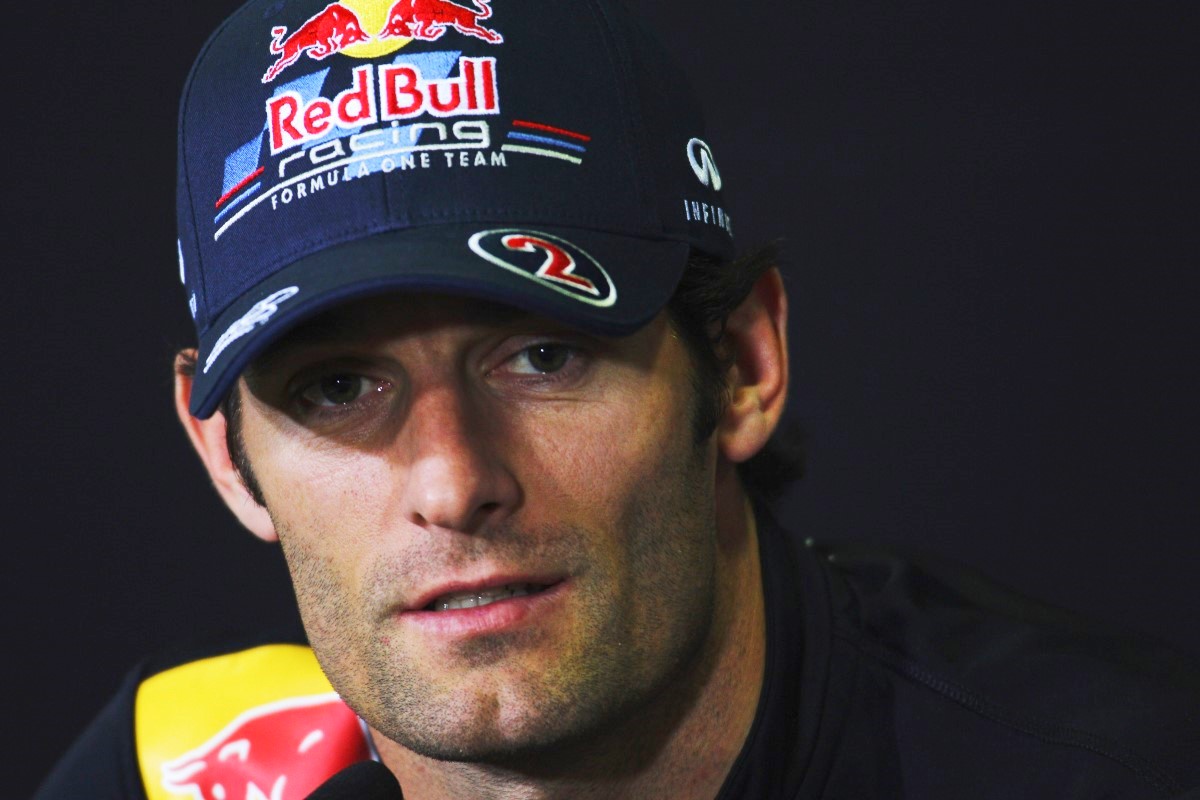 Mark Webber has become the first driver to make a statement on the decision to reinstate the Bahrain Grand Prix, saying "I do not feel at all comfortable going there to compete in an event".
Webber was the only driver to speak out prior to the WMSC's decision yesterday, saying "When people in a country are being hurt, the issues are bigger than sport. Let's hope the right decision is made." The FIA, however, have reinstated the race despite ongoing unrest in the Island Kingdom, and Webber issued a statement on his official website criticizing the outcome.

"My opinion is unchanged since I was first asked about this in late February," Webber said. "Even though a decision has been made, I'll be highly surprised if the Bahrain Grand Prix goes ahead this year.

"In my personal opinion, the sport should have taken a much firmer stance earlier this year rather than constantly delaying its decision in hope of being able to re-schedule it in 2011. It would have sent a very clear message about F1's position on something as fundamental as human rights and how it deals with moral issues. It's obvious that the parties involved have struggled to reach a decision but sadly I feel that they still haven't made the right one. Like it or not, F1 and sport in general isn't above having a social responsibility and conscience. I hope F1 is able to return to Bahrain eventually but now isn't the right time.

"As a competitor I do not feel at all comfortable going there to compete in an event when, despite reassurances to the contrary, it seems inevitable that it will cause more tension for the people of that country. I don't understand why my sport wishes to place itself in a position to be a catalyst for that." ESPN F1