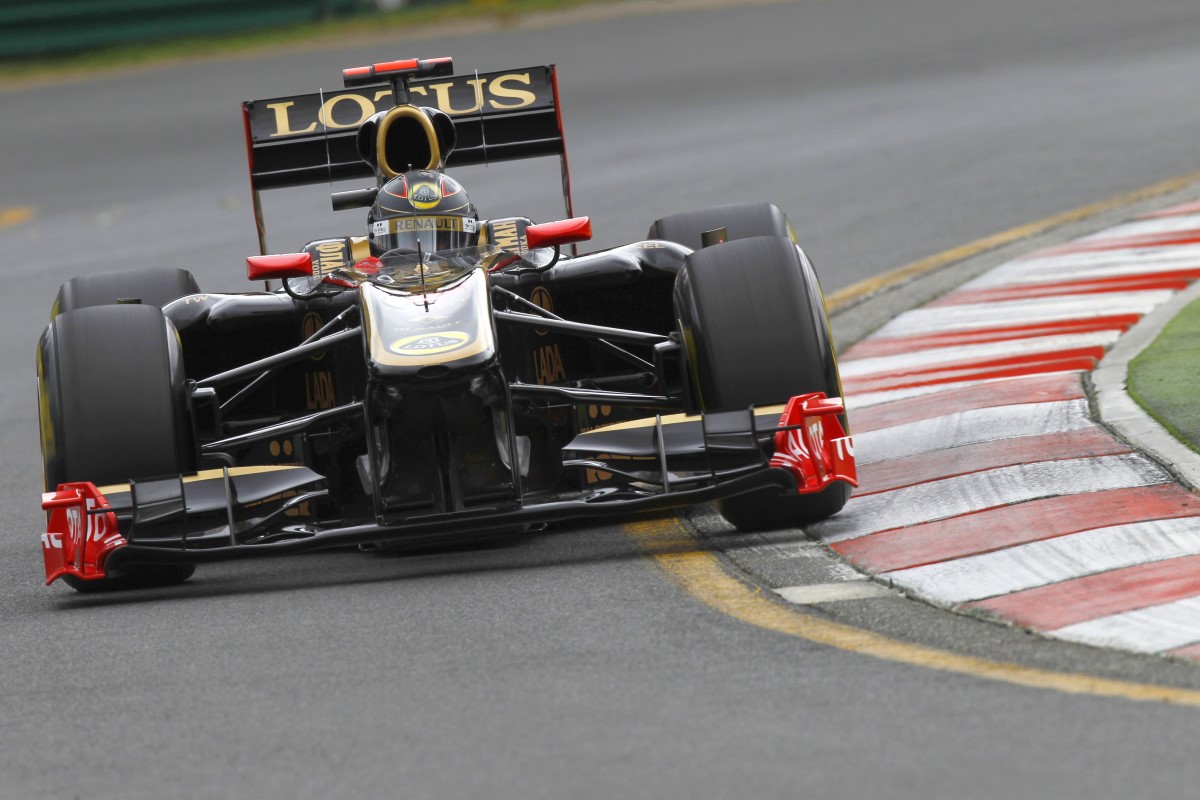 (GMM) Six races into his 2011 campaign in injured Robert Kubica's Renault, the spotlight on Nick Heidfeld is growing brighter.

It has been suggested boss Eric Boullier believes the veteran German has underperformed, amid rumors the Gravity-managed Romain Grosjean might be a candidate to replace him.

German magazine Speed Week quoted the Frenchman as saying Heidfeld's season has been "good, but not good enough".

"Nick starts at the pace of Vitaly Petrov but there is always a drop," Boullier added. "We need to sit down and I need to understand what Nick's concerns are.

"On Sunday he is good, very good indeed," he said.

To the French sports newspaper L'Equipe, Boullier admitted that Renault is missing the leadership of Kubica, who will likely sit out the entire season – and possibly longer – as he recovers from a horror rally crash.

"Robert was able to maneuver into a leadership role," he acknowledged. "He is demanding and knows in himself what he wants from the team.

"If he sees that things are not going well, he hits his fist on the table hard. But Robert is not here now."

The other side of Renault's current driver lineup is Petrov, whose seat is believed safe due to his substantial backing, but Boullier's assessment of the improving Russian is also not rosy.

"Vitaly needed someone who could tell him what time at the track he is expected in the morning so he's not late for meetings, how to organize his day and how to behave off the track," he said, apparently scotching suggestions the 26-year-old is ready to step into the vacant leadership role.