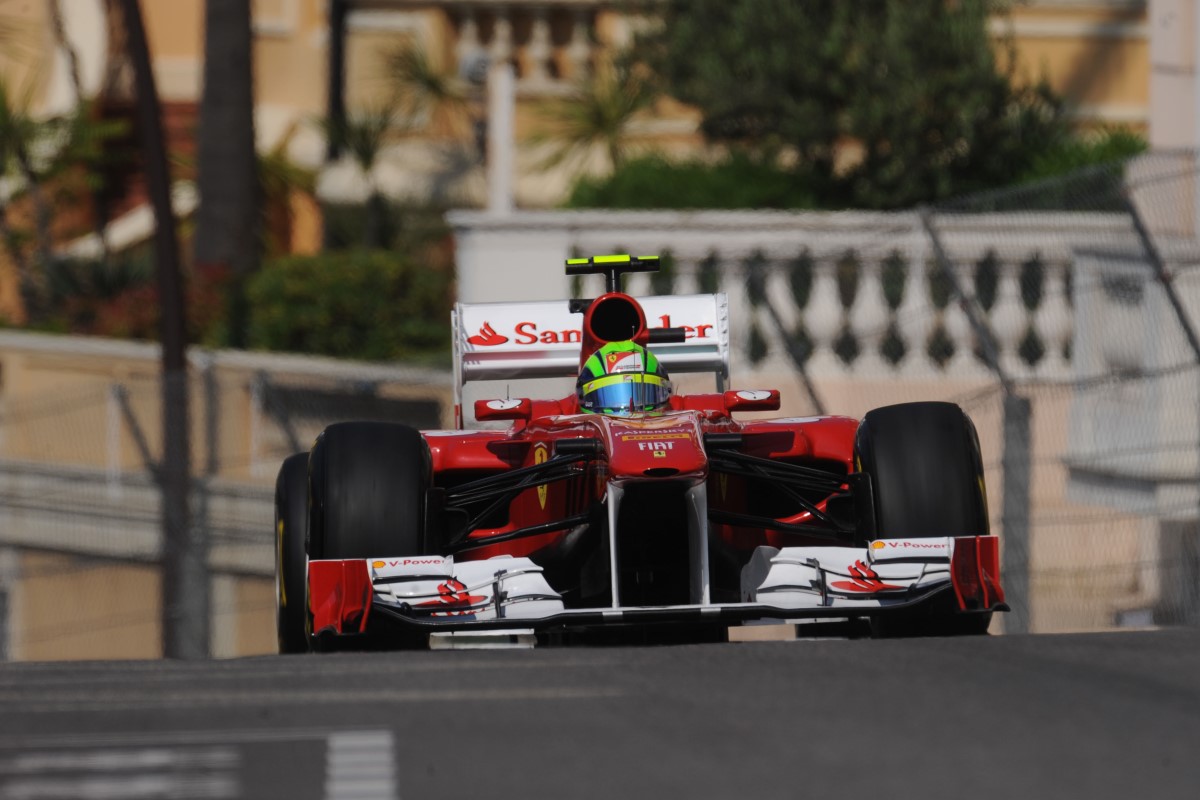 An Italian magazine on Wednesday said the Marussia-sponsored team is in talks with McLaren and Mercedes about a Force India-style technical collaboration for 2012.

The report said the new package would include the engine, transmission, KERS and rear suspension, reinforcing rumors that Virgin's collaboration with technical director Wirth and his Wirth Research group was ending.

The news would come amid a difficult period for the team, with Wirth determined to design Virgin's cars without a wind tunnel but the MVR-02 in danger of being overtaken by the back-of-the-grid HRT cars.

In Barcelona, the team removed its latest blown diffuser technology from the car, ostensibly because the FIA is set to issue a clarification about the legality of the concept that is widespread along the pitlane.

"We will see what this clarification looks like and then determine the direction we are going," said Virgin Racing's chief executive Graeme Lowdon in Monaco.

Spaniard Alonso, with a new long-term contract, is widely regarded as the famous Italian team's number 1 driver, particularly with Felipe Massa struggling to keep up over the past two seasons.

But Gene, also a Spaniard, told El Mundo newspaper: "I can confirm 100 per cent that both Felipe and Fernando have the same materials at their disposal.

"If the results of Fernando have been superior it is because of his very high level.

"I cannot judge what he did in his time at Renault and McLaren but I have worked with world champions Schumacher, Villeneuve and Raikkonen and Fernando is the one who impresses me the most," said Gene.

"Before he arrived at Ferrari I had great expectations, and now that I've seen and studied and worked with him, I can say he has exceeded all of the expectations."

Gene, meanwhile, said he does not believe it would be the right move for Ferrari to abandon work on the 150 Italia car in order to ensure a more competitive start to 2012.

"It is true that the gap to Red Bull is significant, even if there are many races left. But no gap is unbridgeable, especially for a team like Ferrari.

"Also, if it is right that the regulations for next year do not change much, it is still useful to develop the current car because these improvements can also apply to the next one.

"Ferrari's philosophy is to not give up while the maths do not prove otherwise," concluded Gene.

But also in the Principality, another former member of the F1 circus was making a much lower profile visit.

Kimi Raikkonen, the 2007 world champion and now rally and NASCAR driver, rushed from a Nationwide race in the US late on Saturday to be harborside in his yacht in time for Sunday's Monaco grand prix.

In his entourage were 'The Dudesons', a ramshackle group of friends known on Finnish television for their highly popular and extreme Jackass-style show.

Raikkonen, 31, was seen with the group as they relaxed in his yacht's open spa, and they also ventured to Briatore's 'Billionaire' nightclub — but were refused entry.

The bouncers, apparently, failed to recognize the winner of 18 grands prix, and – enjoying his anonymity – Raikkonen failed to rebuke them and the party moved elsewhere.

Haug laughs off joke about Schumacher's age
(GMM) Norbert Haug has laughed off a joke made by Mercedes mechanics about Michael Schumacher's advancing years.

A Dutch website this week revealed that the mechanics had pasted a 'photoshopped' photograph of the 42-year-old German to the garage toilet at Monaco depicting Schumacher as wrinkled, grey and bald.

"On the wall there are many funny photos," Mercedes' motor racing vice president Haug explained to Bild newspaper.

"Even those who love each other must never forget how to laugh at themselves," he insisted.

Haug defended the right of the team's hard-working mechanics to have a laugh.

"If our boys did not have a sense of humor, they wouldn't have been able to repair a badly crashed car in half an hour," he said.

No peace in Bahrain as FIA decision looms
(GMM) On the eve of the decisive World Motor Sport Council meeting, Bahrain looked unlikely to return to the 2011 formula one calendar.

Bahrain officials insist they are now ready to host a grand prix, but F1 chief executive Bernie Ecclestone had warned in Monaco that the event will only take place "If there's peace".

As the state of emergency ended on Wednesday, reports suggested there is still turmoil on the streets of Bahrain.

"With the end of the emergency situation, the security should not be here but they still are," said an eyewitness.

"The end of the national security law and announcement of dialogue are both positive. It will be a shame if anyone is negative about it," he said.

"Bahrain will welcome formula one, and any other event. There's nothing wrong with that because life is back to normal now and it will be excellent to have it back."