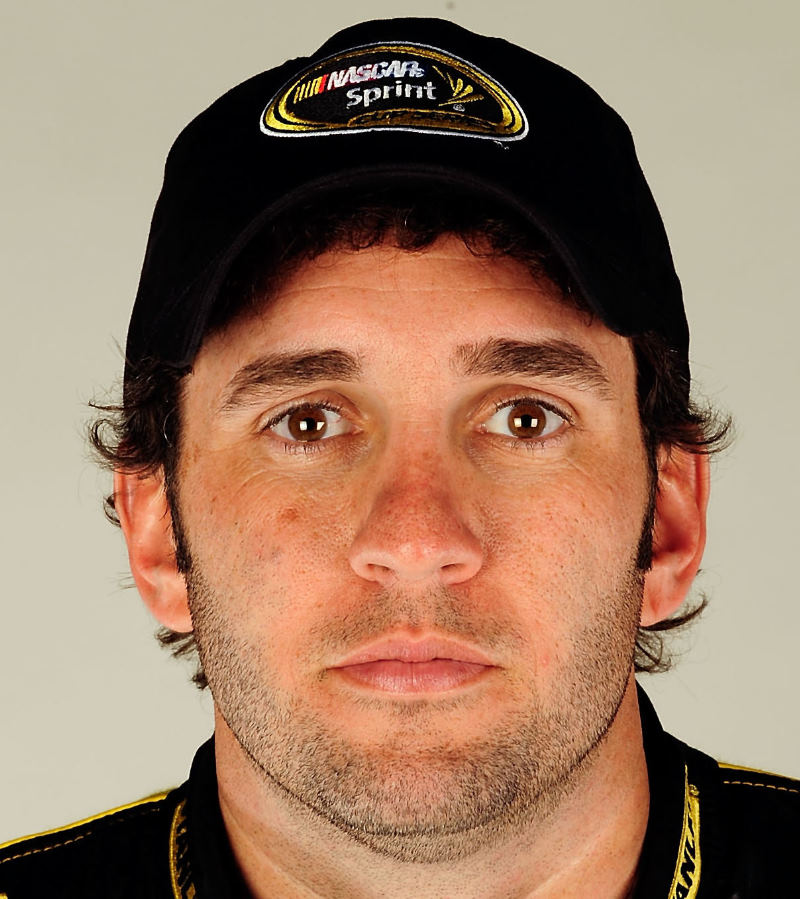 Elliott Sadler is suing Richard Petty Motorsports for an unspecified amount of money, claiming in court documents that his former team is withholding a payment to him because it is wrongly accusing him of influencing Hunt Brothers Pizza to leave RPM and sponsor him at Kevin Harvick Inc. Sadler filed the lawsuit Tuesday in North Carolina Superior Court in Concord, N.C.

The lawsuit is against the new ownership group of RPM, which was sold by the Gillett family to Richard Petty and two investors last November. Sadler drove for RPM from 2006-2010 and has a separation agreement with the new owners of RPM that require payments to him, according to the lawsuit. That separation agreement had a non-solicitation provision and RPM alleged that Sadler violated it after Hunt Brothers, which sponsored Sadler in 2010, announced it was sponsoring him and driver Kevin Harvick at KHI this year.

In the lawsuit, Sadler claims that RPM is accusing him of violating the non-solicitation clause in their separation agreement in order not to pay him. RPM did not make an April 20 payment, Sadler alleges in the lawsuit. Scene Daily