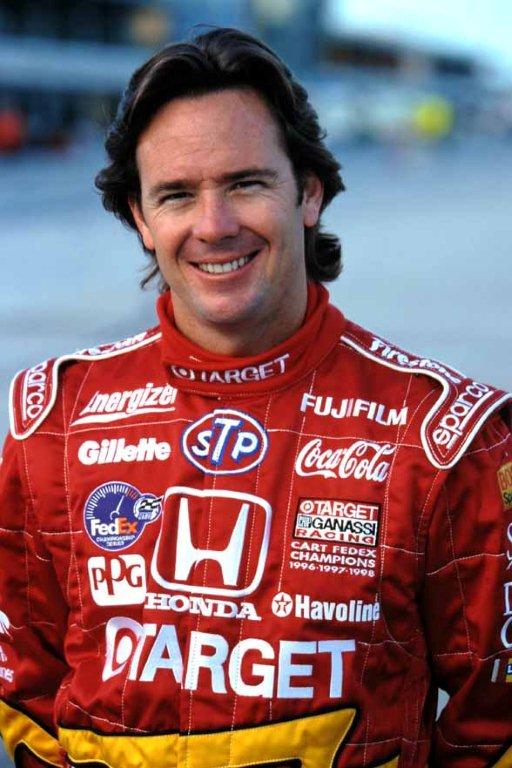 The City of Long Beach and the Grand Prix Association of Long Beach will honor racing legend Jimmy Vasser as well as the legendary racing team of Target Chip Ganassi Racing at the sixth annual Long Beach Motorsports Walk of Fame induction ceremony. Both honorees have won the Toyota Grand Prix of Long Beach during their illustrious careers.

The ceremony will take place on Thursday, April 14, at 11:00 a.m. at the Long Beach Motorsports Walk of Fame on South Pine Avenue in front of the Convention Center, along the route of the Toyota Grand Prix of Long Beach. The public is invited to attend.

“Jimmy Vasser and the Target Chip Ganassi Racing team have made legendary contributions to the field of motorsports, and I am delighted that they are being honored in the Motorsports Walk of Fame," said Mayor Bob Foster, who will be presenting the medallions to the honorees. “Every year the Walk of Fame ceremony kicks off a great week of Grand Prix events that bring thousands to Long Beach."

“We are delighted to have the opportunity to recognize the outstanding contribution that both of these individuals have made here in Long Beach both as drivers and team owners," said Jim Michaelian, President and CEO of the Grand Prix Association of Long Beach. “Few can match the success that Chip Ganassi has achieved as the team owner of Target Chip Ganassi Racing and for 15 years Jimmy Vasser displayed his driving prowess at Long Beach including winning the 1996 Toyota Grand Prix. They certainly deserve to be included in the pantheon of motor racing legends who have previously been inducted into the Long Beach Motorsports Walk of Fame."

Jimmy Vasser possesses some of the finest credentials in U.S. open-wheel racing history. His popular win at the Toyota Grand Prix of Long Beach in 1996 helped him earn the CART PPG Cup Championship that year. In 2010, he took another checkered flag in Long Beach when he won the Pro category in the 2010 Toyota Pro/Celebrity Race. Vasser’s accomplishments include winning the fastest 500-mile race in U.S. history with an average speed of 197.995 mph at California Speedway, in 2002.

He also holds the record for most consecutive starts – 211 – and finished in the top-10 in 136 of his 238 starts. Overall, Vasser’s impressive career includes 10 wins, 33 podiums and nine poles. Vasser’s success and experience on the track help him remain heavily involved with motorsports as co-owner of the KV Racing Technology – Lotus team.

TCGR was the first team to win four consecutive CART Championships, and has won eight total Indy Car Championships. Team Owner Chip Ganassi is the first and only owner to win the Daytona 500, Indianapolis 500, Brickyard 400 and Rolex 24 at Daytona within a 12-month period. Some of the world’s greatest drivers have driven for TCGR, including: Michael Andretti, Scott Dixon, Dario Franchitti, Juan Pablo Montoya, Jimmy Vasser, and Alex Zanardi.

The Walk of Fame medallions include renditions of the racers’ cars and their major achievements in motorsports. For more information, visit www.lbmotorsportswof.com.