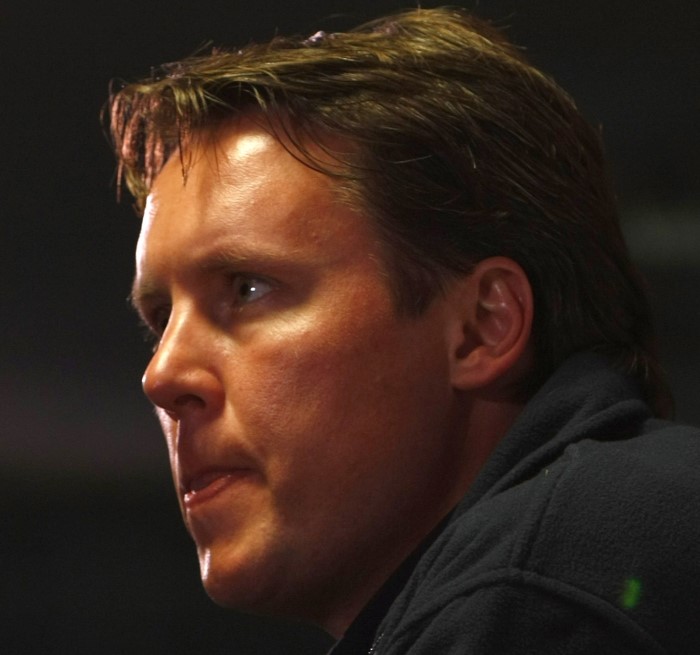 Williams was one of two teams to experience a double retirement at the start of the new season, with both Rubens Barrichello and Pastor Maldonado suffering transmission failures. Technical Director Sam Michael reviews Melbourne before looking ahead to Kuala Lumpur.

Neither FW33 finished the season-opening Australian Grand Prix. What caused the retirements of Rubens Barrichello and Pastor Maldonado?

We had transmission failures on both the cars this weekend. We had a failure on Pastor’s car early on in the race, with Rubens retiring on Lap 48. We are still currently investigating both problems.

Rubens had a gearbox oil leak during final practice on Saturday morning. Did this contribute to his retirement in the race?

No, it was unrelated. The issue we had on Saturday was with the rear gearbox oil seal that caused a leak.

Talk us through Pastor Maldonado's Formula 1 debut. Were you impressed with his performance?

Pastor did well in qualifying, despite the limited mileage after he had a spin in P3. He kept his head down but had to abort his final run due to a flat spot on his tire. His race was over much too quickly however, due to the transmission issue, so he still hasn’t been able to show his full potential.

How do you sum up the competitiveness of the FW33 around Albert Park?

Encouraging, given the limited running and set-up time we had in Melbourne. There is more to come from the car and I hope in the next few races we can show what the FW33 is capable of.

Was the degradation of the Pirelli tires as you expected?

The tire degradation was still high in Melbourne but it was lower than most of the teams expected. Sauber's Sergio Perez did well to manage his tires during the second stint to complete the race with only one pit-stop.

What are your thoughts on the new-for-2011 moveable rear wing (Drag Reduction System/DRS)? Did it have the desired effect in Melbourne?

I think the DRS did make a good contribution when it was working but it is still too early to judge. From what we have seen, I think it will have the desired effect in assisting overtaking maneuvers once it’s a bit more finely tuned.

The Malaysian Grand Prix comes next. What are your hopes for that race?

Heading to Sepang, we will once again be hoping to get into the top ten in qualifying and end the weekend with some points for both cars.