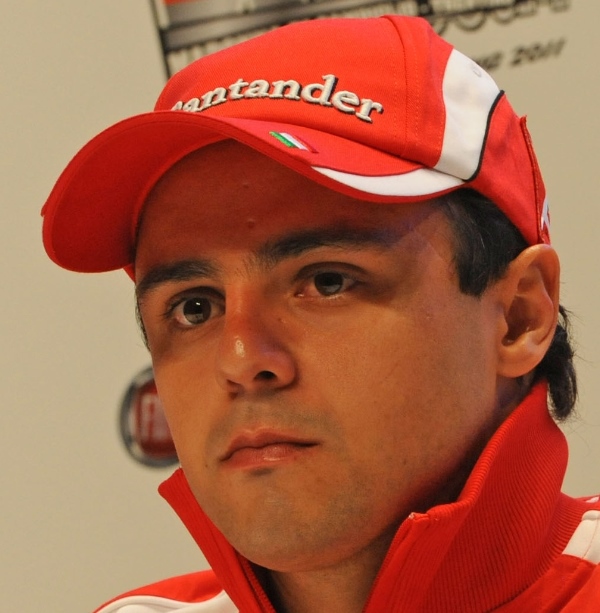 Felipe Massa says he had a "good fight" with Jenson Button in Australia, even if it did result in the Brit being rather upset with Ferrari.

Immediately after he ran off the track, Button told his team via his radio that Massa had "forced me off the circuit."

Later he told journalists: "He pushed me wide. I couldn't go around the corner anymore, so I cut it. I was in front before I entered the corner and then I didn't know what to do."

Button also implied that Ferrari may have intentionally pitted Massa when the stewards announced they were investigating the incident as this left them with no choice but to penalize the McLaren driver.

However, if he's looking for sympathy, he shouldn't come crying to the Ferrari driver.

"It was a good fight, no?" Massa told Autosport. "I was holding my position and he was not able to pass me.

"He had to give me back the position or they penalized him, which was the case." Planet F1