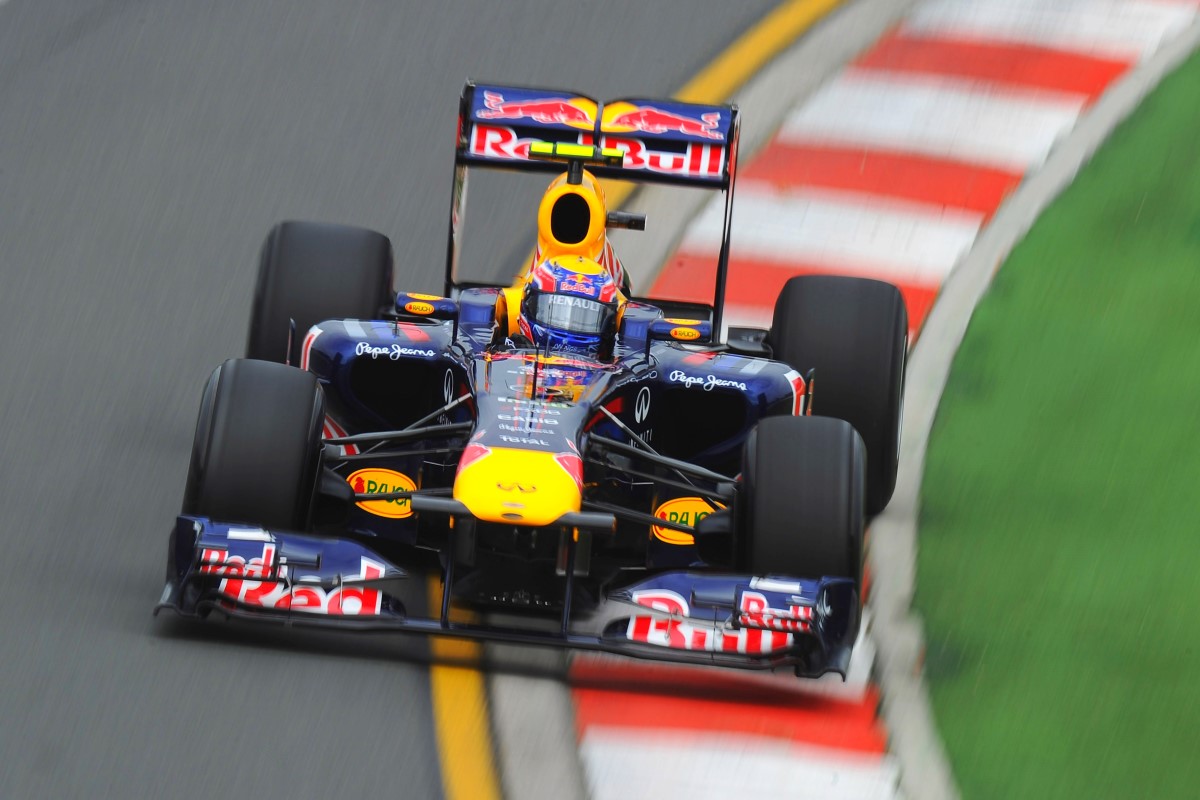 An overzealous fan yesterday came within 30 minutes of ruining formula one star Mark Webber's home grand prix, when a garage intrusion led to a vital aerodynamic component being broken less than an hour before qualifying.

Webber's garage was sent into a mad panic when the fan eluded staff on a VIP garage tour to get a closer look at the multimillion-dollar Red Bull Renault and broke the air box – the top of the vehicle and engine cover – when leaning on the car for a photo.

Team Red Bull had only one replacement for the vital component in reserve and faced a race against time to get Webber's car in racing order.

Luckily for Webber, and no doubt the fan, the car was able to be fixed in time and didn't affect the 34-year-old's performance.

Webber qualified third on grid behind teammate and world No.1 Sebastian Vettel, who posted a new Albert Park record of one minute, 23.529 seconds, with Webber's best time 1:24.395.

Lewis Hamilton will start from second in his Vodafone McLaren, with teammate and two-time winner Jenson Button fourth.