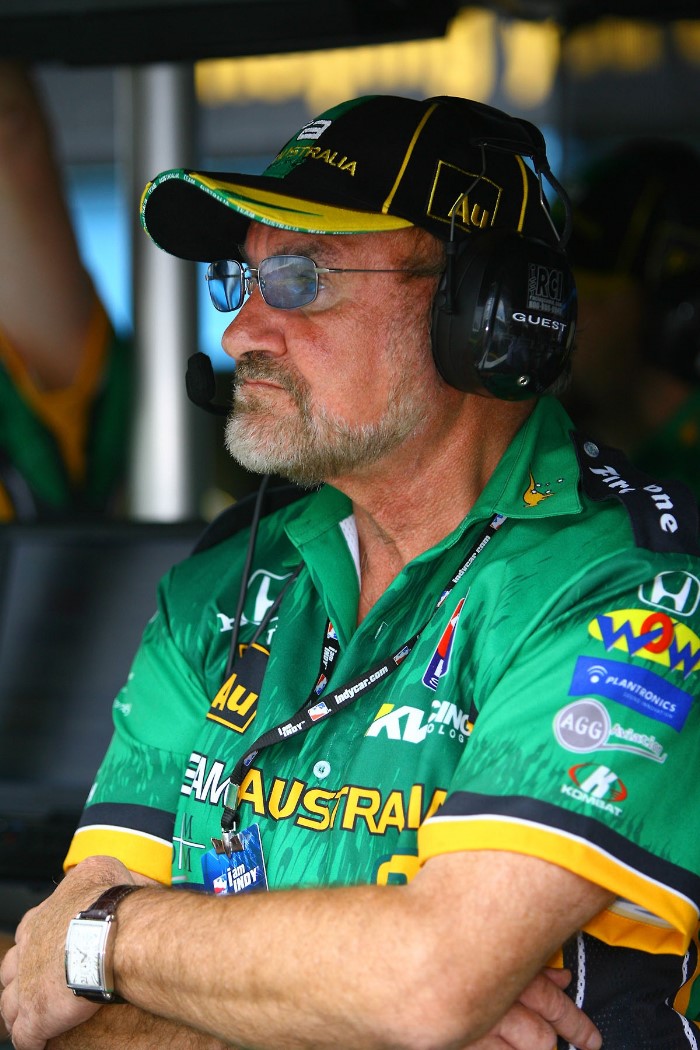 Kevin Kalkhoven has spent a lot of money on racing, first on Champ Car (he bought the series along with Jerry Forsythe), his Champ Car team, the Champ Car Panoz DP01, and then on his 3 and 4- car IndyCar team without a single win to date.

All that is likely to change in 2011 with the hiring of respected race engineer Michael Cannon (formerly with HVM and before that with Forsythe Racing for AJ Allmendinger) and Tony Kanaan. The addition of these two should raise the level of the whole team, including drivers Takuma Sato and EJ Viso.

Both Sato and Viso, as well as former KV Racing driver Mario Moraes, have shown spurts of speed, but inevitably crashed more than they finished. Perhaps because they were trying to carry the car.

With Cannon onboard all three drivers should have better chassis setups on race day and now with Lotus backing the team may be ready to get its first win. And it cannot come soon enough for Kalkhoven as well as co-owner Jimmy Vasser