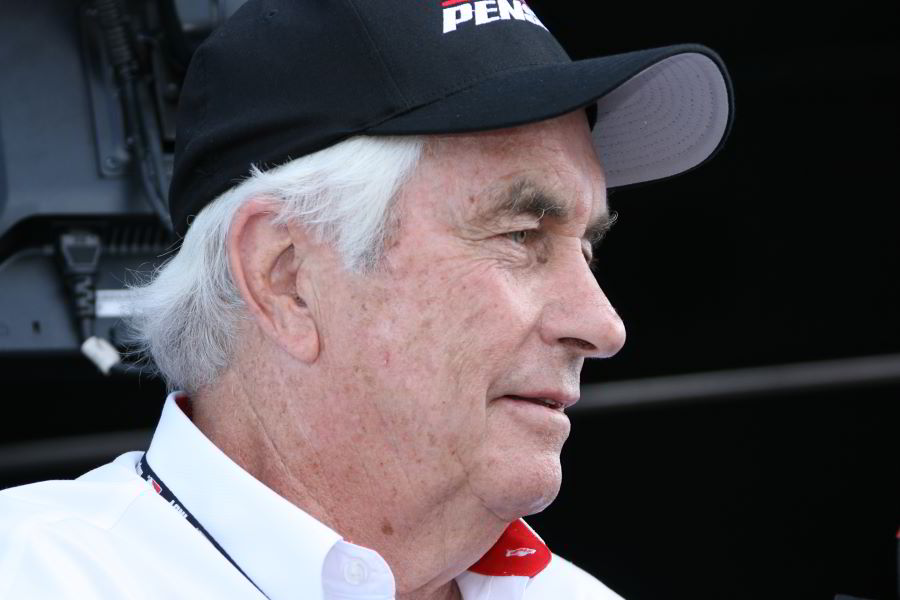 "American Honda is pleased and honored to support the Road Racing Drivers Club and its salute to 'The Captain,' Roger Penske," said John Mendel, executive vice president, auto sales, American Honda Motor Co., Inc. "No one has done more to raise the profile and increase the professionalism of motorsports in North America. We at American Honda are proud to have been associated with Team Penske in its 2000 and 2001 CART championships; the establishment of a new world closed-course speed record in 2000; Indianapolis 500 victories in 2006 and 2008; and numerous race victories in both CART and INDYCAR.

"We congratulate Roger on a remarkable career. He has the true heart of a racer, and I can think of no higher compliment that Honda, a company founded by and made up of fellow racers, can bestow."

"It's a privilege to have American Honda come on board to host the reception at the RRDC's third annual West Coast banquet," said RRDC president Bobby Rahal. "Honda's presence and success in North American racing competition is outstanding, and we're proud to have them join us in celebrating Roger Penske's contributions to the sport."

The RRDC Evening with Roger Penske will be held at the Hilton Hotel, 701 West Ocean Blvd, Long Beach, Calif., with cocktails at 6 p.m., and dinner at 7:15 p.m. Tickets are $150 per person and must be purchased in advance. Space is limited and tickets are selling out fast, so reservations should be made as soon as possible at rrdc2@cox.net.

The dinner's proceeds will help support the Team USA Scholarship, which the RRDC has backed since 1997. Previous banquets have honored Dan Gurney and Parnelli Jones, drawing fans and luminaries from all forms of motorsports.