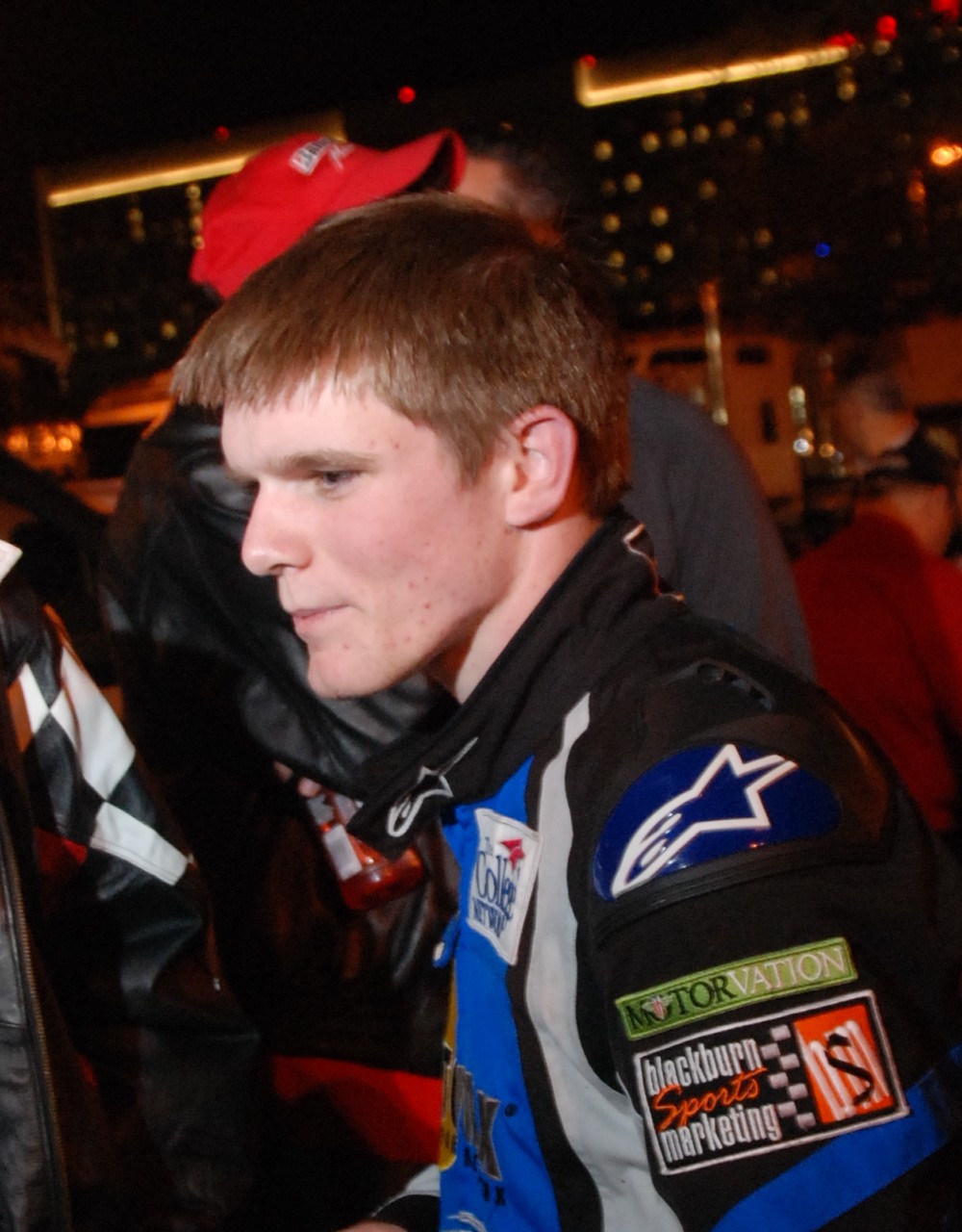 This weekend, Mazdaspeed driver Conor Daly will have his bags packed again for two different continents. Within hours of the finish of the opening round of the Firestone Indy Lights race in St, Petersburg, Florida, March 25th – 27th, Daly will be on a plane to England for three days of GP3 testing on the Silverstone Grand Prix Circuit, starting March, 29th. The hectic travel schedule forms part of a unique learning opportunity for Daly by racing with top class teams on both sides of the Atlantic Ocean.

Sam Schmidt Motorsports has been coaching Daly through the unique requirements of the Indy Lights car at three recent Florida test sessions in Sebring, Homestead & Palm Beach International raceway. “The test days have been a great experience for me because I quickly realized that the driving style needed was very different to anything I have become accustomed to in the past. Sam Schmidt Motorsports has a wealth of knowledge and I’m trying to soak up as much information as possible." said Daly.

Daly will return to the scene of fond 2010 season memories because St Petersburg started a remarkable run of four consecutive race wins in the Star Mazda championship, when he dominated the Road to Indy support series race from the pole and also set fastest race lap. “I love street racing", said Daly. “Last year was a dream weekend and I’m sure that some of the things I learned can be used again this coming weekend. St Pete is a mega IndyCar weekend and a driver like me wants to impress the IndyCar team owners", said Daly.

Daly won’t get to enjoy the IndyCar race however, as within hours of the end of his race, he will board a plane in Tampa bound for London, England.