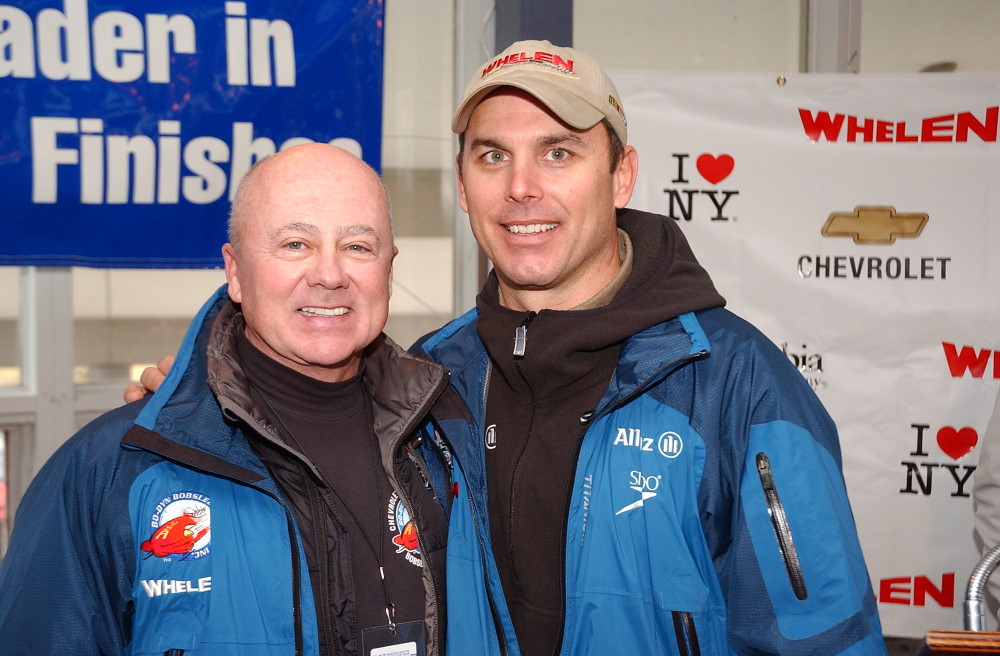 Geoff Bodine, who raced in one event last season, is wanting to return to any of the three NASCAR national touring series. "I've been trying to get a ride and a sponsor, but I've had no luck. I've talked with Tommy Baldwin Chevy in Sprint Cup. He has really good equipment I've also talked with a Nationwide Series team, but you need money to go racing." Bodine, now age 62, said he is actively trying to find a way back into NASCAR.

"I still think I can go out there and be competitive. If I didn't feel that way, I would not want to look bad and ruin my reputation. I'd like to be the oldest winner in NASCAR." Despite being out of the sport for almost a year now, Bodine had been keeping himself busy.

"I have raced a little, but not enough," stated Bodine. Bodine also said that he has done some charity work for Breast Cancer Awareness and the Chamber of Commerce Fireball Run for Melbourne, Florida. On top of those two activities, Bodine says that he plans to run a Wheelen Modified race this year at North Wilkesboro with Danny Bagwell. In addition to the above, Bodine says that he will be opening a new store down the road called Geoff Bodine Power Sports-which will sell motorcycles, accessories, and boats. Bodine also tries to alert people about the lack of nutrition in the foods we eat. "I have to programs called Protandim and Mona-Die. They are fantastic programs. It's helping a bunch of people." TheRacingExperts