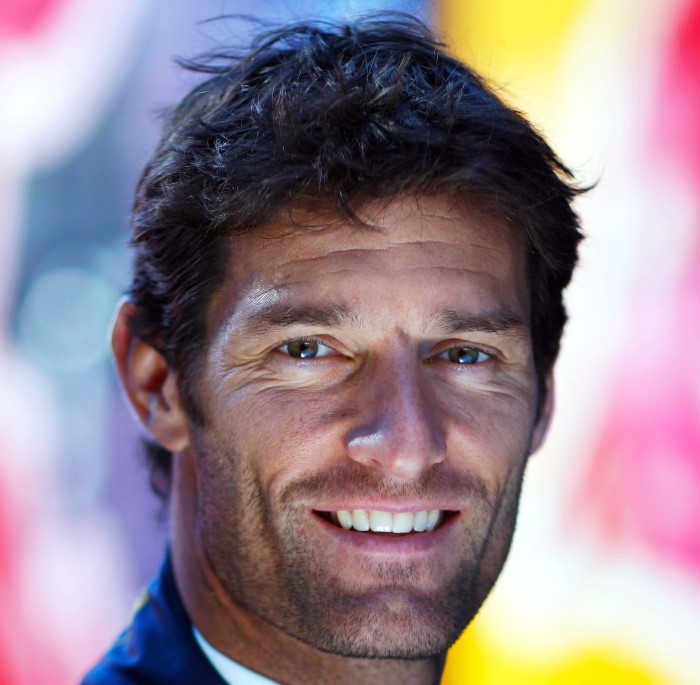 (GMM) Mark Webber on Saturday sounded reluctant to call time on his formula one career any time soon. After Sebastian Vettel, Adrian Newey and 50 other staff were re-signed by Red Bull through 2014, team boss Christian Horner said he needs to gauge 34-year-old Webber's motivation and pace at a later date if he is to be retained beyond 2011.

The driver, already in Australia ahead of next weekend's season opener, said on Saturday that he is feeling "sensational" about his future.

"I thought: 'I could see myself doing this a bit longer'," Webber told the Sun-Herald. "I was really hungry for it again. It's not like I'd been struggling for motivation, don't get me wrong, but it was a long year last year," he added.

Asked if he was already planning for 2012, Webber answered: "If I can be hungry and have the desire, still want to compete, and turn up and take these guys on week in, week out — yeah."