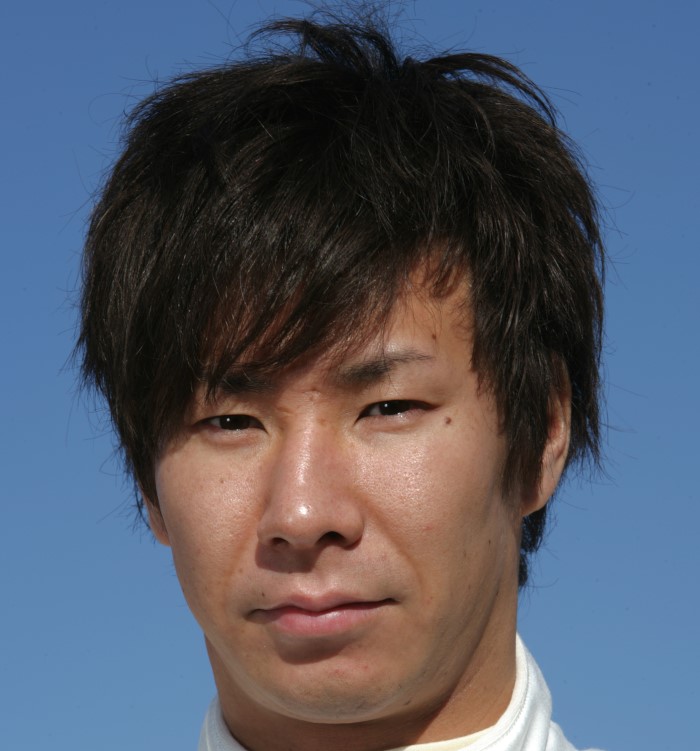 Finally the opening race of the 2011 FIA Formula One World Championship is just around the corner – the Australian Grand Prix will take place in Melbourne from the 25th to 27th of March. The Sauber F1 Team completed 15 days of pre-season testing, covering 5,841 kilometers with the new Sauber C30-Ferrari and drivers Kamui Kobayashi and Sergio Pérez at the wheel. While the team is busy with preparation work and Mexico can’t wait to see the F1 debut of Sergio Pérez, the eager and happy expectation is clouded by the events in Japan.

Kamui Kobayashi:
“Of course I was very worried about my country and so went to Japan after the Barcelona test. I must say the situation is really, really bad. So many have lost their lives, become homeless, are without food and water in the cold winter, and have lost their loved ones. It is difficult to believe that a scenario worse than in any movie has become reality. We need to stay together and we need help from all over the world. I am worried the whole country could disappear – it is just too awful. Since the earthquake and the tsunami news is getting worse every day, there is nothing positive to look forward to at the moment. I feel I have to do something, I want to help – but in fact there is nothing I can do by myself. I think at least for the time being what I can do is to be focused and fully concentrate on the season’s opening race in Melbourne. Originally I was looking forward to this with great joy. Now what I really want to do is my very best to achieve a good result, which perhaps can at least give the people in Japan a little bit of hope and positive news."

Sergio Pérez:
“Without a doubt I am also worried about the people in Japan, and I really wish them all the best. At the same time personally a dream is about to come true. I have dreamed for many years of competing in my first Formula One Grand Prix, and now it is going to happen. I am excited and I am very much looking forward to it. It will be a weekend during which I have to adapt quickly to many things – to the circuit, which is new to me, and to all the aspects of a grand prix weekend from free practice to qualifying and the race. I cannot imagine yet how it will be for me when the lights go out on Sunday, but I can’t wait to find that out. I have never been to Australia before. Of course, I have checked the circuit lay-out and other things. I understand it is a tough track, very challenging and not easy to find the limit, so it will be hard."

Technical Director James Key:
“Everyone in the team is looking forward to starting the 2011 season in Melbourne. It’s a good track to go to for the first race. It will be interesting to see on how things develop on what could potentially be a higher track temperature, because this is something none of us have tested yet, and there are still a few unknowns in this respect. We will go with the specification of the car that we finished the Barcelona test with, with some final refinements to it after what we learned from that test.

“The format of the weekend will be somewhat different, given the fact the tires are little less consistent than those we are used to, so this is something we need to optimize. With regard to the drivers, we’re obviously looking forward to working with Sergio at a F1 race weekend for the first time. He displayed some good progress during winter testing, and we hope we can transfer that directly to the first race weekend where the pressure of course is higher. I’m sure he can manage that. Unlike Sergio, Kamui doesn’t have to learn the track, so it will be more a case of car set up and general performance work for him. Particularly on Friday, it will be important to find the right direction. Considering the events in Japan, we know this will be a very difficult weekend for Kamui, but everybody in the team will give him all possible support.

“With regard to the track, Albert Park is half street circuit with stop start, some chicanes at the beginning and then a few medium to high speed corners in the latter part of the lap. It will be interesting because it tends to be a circuit that is hard on the rear tires, whereas the ones we have been testing on were harder on the fronts. So the balance of the car could really change in Melbourne, and if the track temperatures are higher we’ll have to watch out for the rear tires a little more than in testing, but this is part of the process. We go there as well prepared as possible."