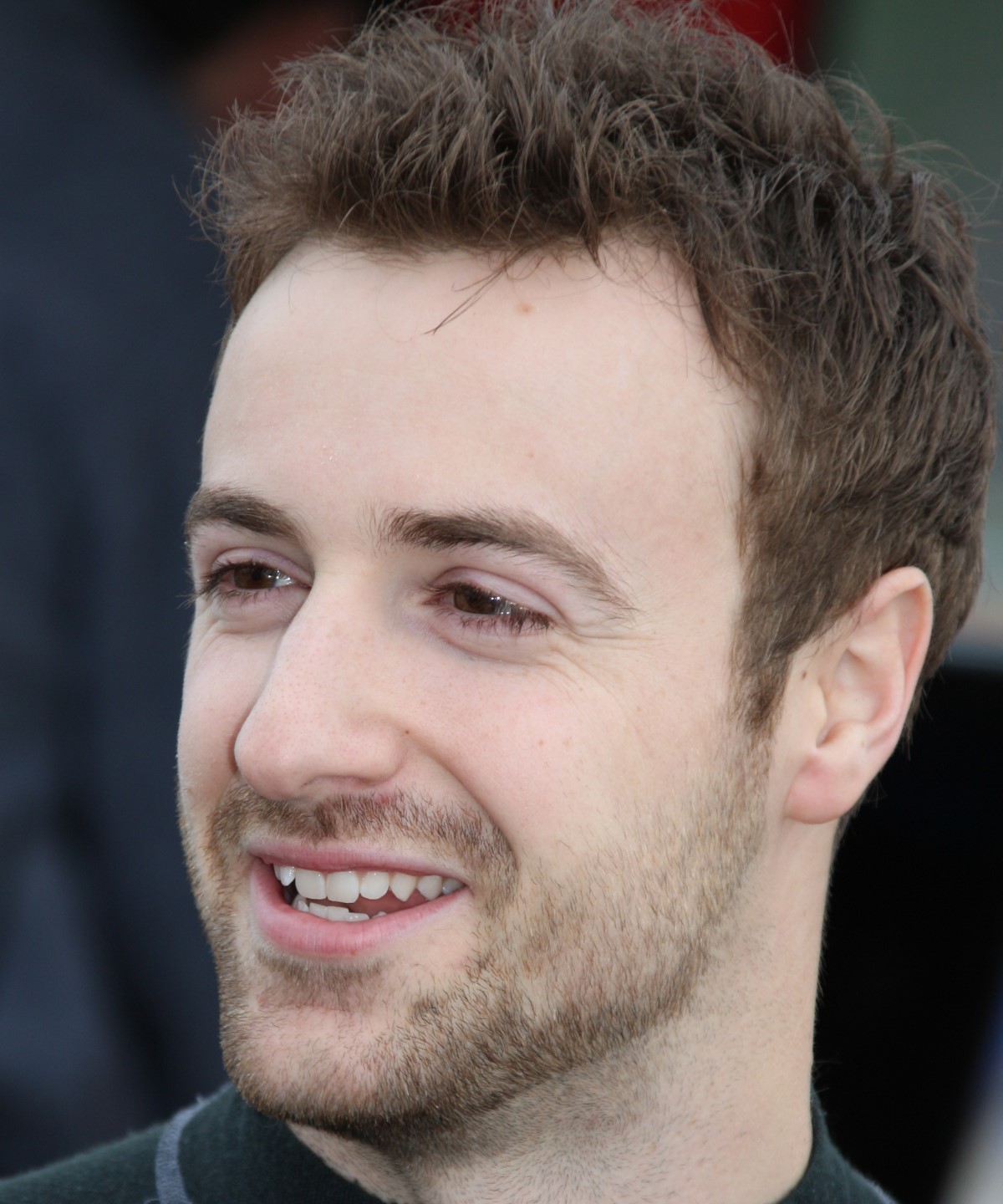 While Canadian James Hinchcliffe has yet to conclude a deal to compete in the 2011 IZOD IndyCar Series, the rookie once again impressed in the final day of pre-season testing on Tuesday at Barber Motorsports Park. The 2010 Firestone Indy Lights Runner-up, driving the No.06 Newman/Haas Racing entry, ended the day seventh fastest, comfortably nestled between veteran race winners and IndyCar Champions.

Impressive on Monday, where he set the fifth fastest time of the day, James was again amongst the pacesetters on Tuesday when track action finally commenced after a weather delay. In the shortened morning session the Toronto-born racer recorded 19 laps around the 2.3-mile Barber Motorsports Park permanent road course. Fourth fastest, and top rookie, James was only beaten on the lap charts by the Team Penske trio of Will Power, Ryan Briscoe and Helio Castroneves – Power having been the fastest driver throughout Monday's sessions.

The afternoon's on-track activities saw both Hinchcliffe and Newman/Haas Racing team-mate, Oriol Servia, both top the timesheets at various points. At the close of play though James' best lap, a 1m12.520s, was good for seventh fastest on the day, the best by a rookie, with three-time Indy 500 Winner, Helio Castroneves taking top honors with a time of 1m11.943s.

"We had a bit of weather to deal with in the morning which affected the schedule but once we got going we picked up right where we left off which was great," explained Hinchcliffe. "We managed to stay on the program we had initially intended for the morning and we ended up fourth overall for the first session which was again very satisfying.

"Our plan for the afternoon was always to do some longer runs and get some full fuel runs in as well. I had a bit of a spin on my new tire run and unfortunately that compromised a bit of track time for us. We didn't quite get as much time as we'd have liked from the afternoon, I think we could have gone a bit faster. That said, from a team perspective it was a good day and Oriol (Servia) made some great gains in the final session. No doubt that for Newman/Haas Racing it was a super productive day. It was a good sign for the team to have us both up there!"

On the hopes of landing a seat to compete in this year's IndyCar season Hinchcliffe commented;

"I'm obviously extremely grateful to Newman/Haas Racing for not only this opportunity at Barber but for my earlier tests at Sebring. I'm incredibly happy that we managed to achieve the results that we did here this week. I'm still working hard to get our deal finalized. I'd like to think that the results from this test will certainly help and having been up against the entire IndyCar field, I'm hungrier than ever to compete at the top level!"