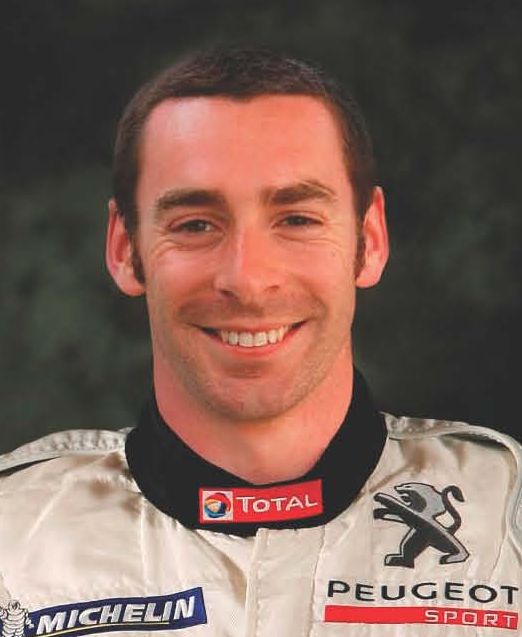 The highlights of Simon Pagenaud's 2011 campaign will be the 12 Hours of Sebring, the Spa-Francorchamps 1,000km, the Indy 500, the Le Mans 24 hours and IndyCar's Las Vegas finale. It was near his home town, ChÃ¢tellerault, that the Frenchman chose to announce his exciting plans for the year after contesting the Rallye National de la Vienne, the first rally of his career.

Endurance racing
On top of that, he has also re-signed with Highcroft Racing, with whom he won the 2010 ALMS title.

Simon Pagenaud will consequently race for the American team at the 12 Hours of Sebring (March 19). Last but not least, Highcroft is actively finalizing its budget for the other rounds of the 2011 ALMS.

IndyCar project
Simon's program also features several other top projects, since the American squad would like to run a car for the Frenchman, too, in the legendary Indy 500, one of the world's greatest races along with the Le Mans 24 Hours. Highcroft is also considering an entry with Pagenaud in October's IndyCar finale, at Las Vegas, which has announced a $5 million prize for any guest driver who succeeds in beating the discipline's regulars. This could well be one of the many challenges to which the Frenchman will be asked to rise in 2011.

SIMON PAGENAUD
"It looks like I'm going to have plenty of interesting challenges on my hands this year, and that's a promising sign for the future. I am thrilled to be racing for Highcroft again to defend our ALMS title, on top of my program with Peugeot Sport, the highlight of which will be our bid to win the LeMans 24 Hours. There's also an exciting project on the cards with Highcroft, and that is to enter a car for the Indy 500 which celebrates its centenary this year. The Indy program would also involve the Las Vegas race at the end of the season. I have always wanted to race in IndyCar and we are working hard on putting everything together. It would be fantastic if that could be in association with Highcroft. Meanwhile, I can't wait to get behind the wheel of the new HPD ARX-01e this week at Sebring."