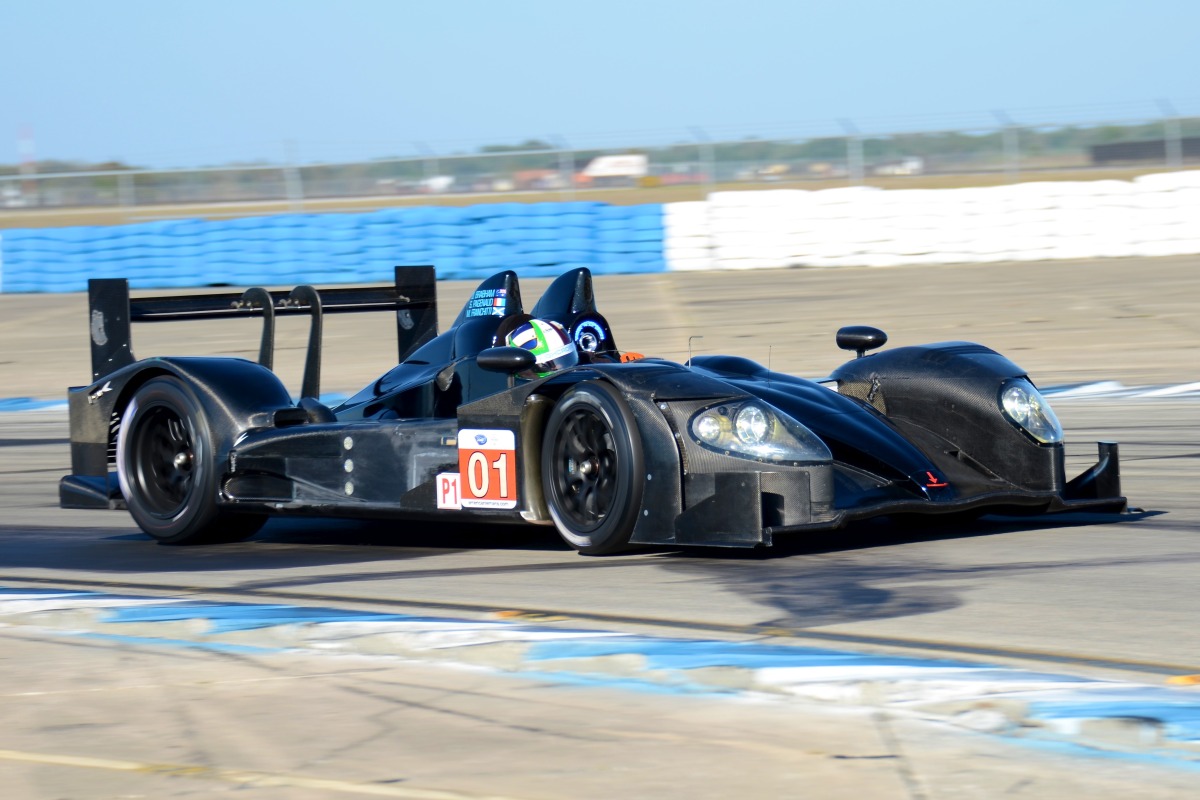 Highcroft Racing's new HPD ARX-01e hit the track at Sebring for the first time today in preparation for this week's Mobil 1 Twelve Hours of Sebring.

Last year's LMP2 class Sebring polesitter Marino Franchitti was entrusted with initially shaking down the car – the team concentrating on systems checks before bringing the car up to speed.

In total, Franchitti and two-time ALMS prototype champion David Brabham completed 33 laps in the #01 car which will do battle this week against the likes of European factory teams from Audi and Peugeot as well as local rivals armed with Mazda and Aston Martin LMP1 prototypes.

The car will also be prepared in its final Sebring livery which features team technical partner Michelin and its new Pilot Super Sport tire. Brabham and Franchitti's teammate Simon Pagenaud arrives in Sebring on Sunday in preparation for race week.

Testing continues on Tuesday prior to the start of official practice on Thursday. The 59th running of the Mobil 1 Twelve Hours of Sebring goes green on Saturday, March 19.