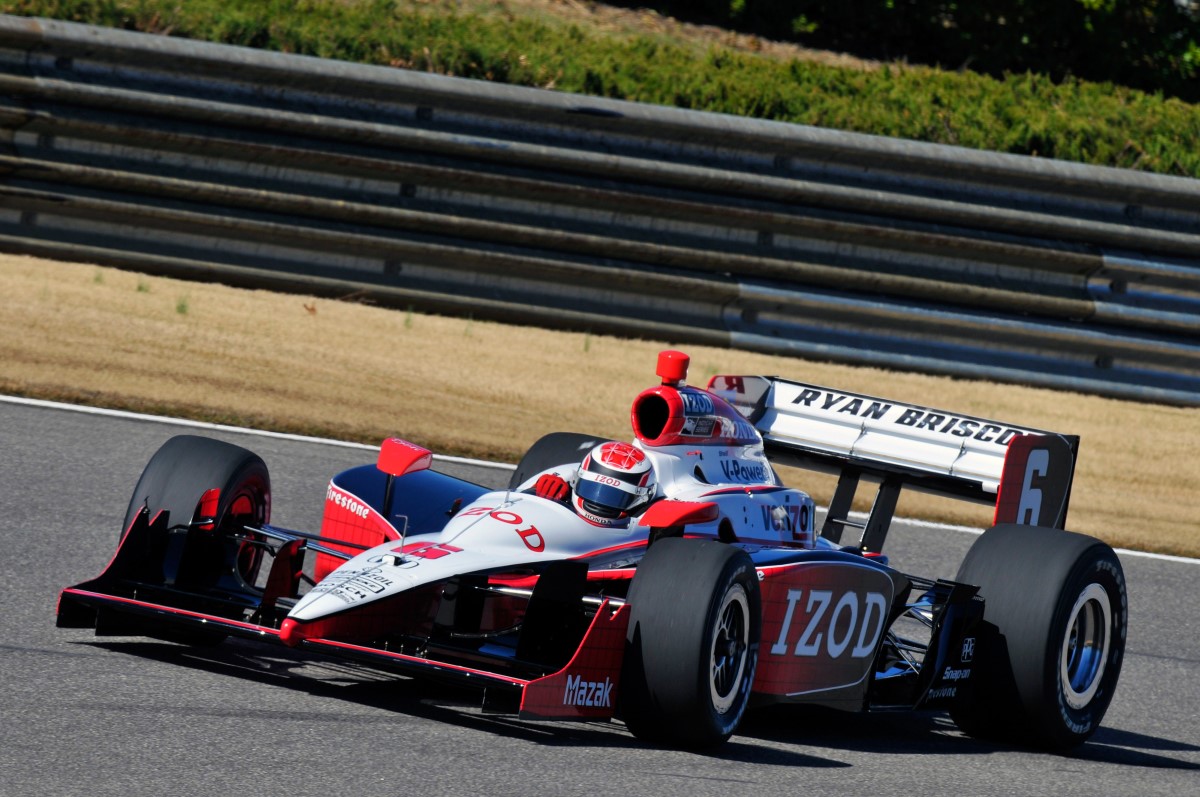 "When we have these Open Tests, what it does is make it way more competitive because everyone has a good setup," said Verizon Team Penske driver Will Power, who won five races in 2010 on the way to a runner-up finish in the series championship. "I know that track well and I know what the car should feel like so any things we need to develop we should get a read on it. The circuit itself is one of the most technical tracks we go to. With a smooth, fast line and the complexes of corners, you have to give some to get some somewhere else. It can be tough to pass, but we proved last year you can pass."

Teammate Helio Castroneves won the inaugural IZOD IndyCar Series event at the track in Birmingham, Ala., last April, holding off two-time series champion Scott Dixon of Target Chip Ganassi Racing by 0.5703 of a second. The first four races of the IZOD IndyCar Series will be competed on road/street courses, including the Honda Indy Grand Prix of Alabama at Barber Motorsports Park on April 10.

"It's always good to test at a track you'll race at to get those finer details down," Power added.

Servia is looking forward to getting behind the wheel of the No. 02 Newman/Haas entry for the two days (10 hours) of testing.

"I will have my first real taste for the Barber course at the test," said Servia, who tested with the team in December at Sebring International. "I am really happy that spring training is taking place here so I will have chance to learn before we come back for the race.

"We do have a lot to accomplish at this test. The season gets really busy quickly and it will be important to find the best car setup to ensure we can be competitive right away. I haven't raced in a year so the more miles I can do the better. This year, there are more cars and it will be more competitive than ever. It will be great for the fans and extremely challenging for all of us. I expect the tightest field we have ever seen in the IZOD IndyCar Series. After having a year off, I have never been so ready to work as hard to achieve our goals."

An oval Open Test will be conducted May 9-10 at Kentucky Speedway before the first oval race of the season — the Indianapolis 500.