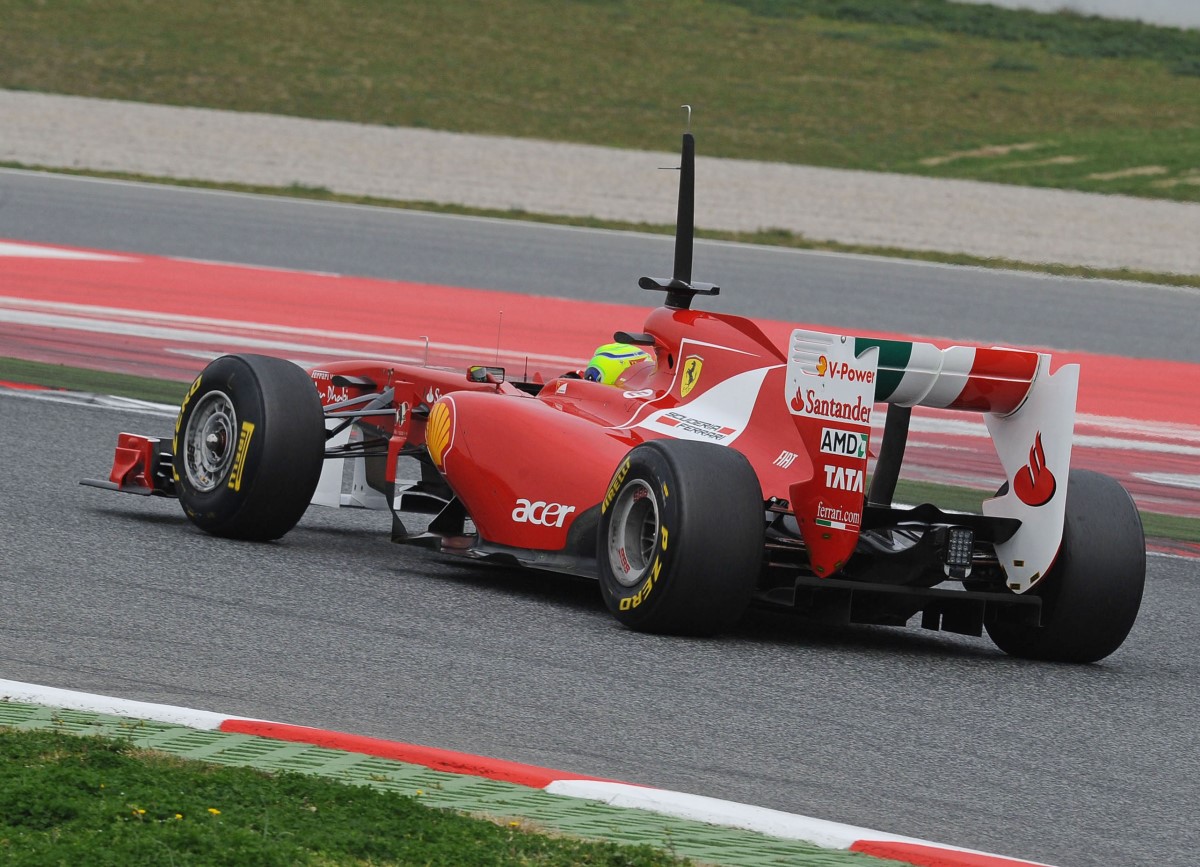 It was a busy day’s work for Scuderia Ferrari Marlboro for its first day of this final test session at the Catalunya Circuit; not so much in terms of the distance covered, which was more or less the average for the team during these tests, but more because there were so many items on the menu.

The 150Â° Italia was actually kitted out with all the updates planned for the first race, in terms of its aero configuration and also sporting a new exhaust configuration, which has them running along the sides of the rear part of the floor.

“First impressions are positive," commented Felipe Massa after the session. “You can feel the effect of the new elements on the handling of the car, especially that of the exhausts. Today, we worked mainly on a back-to-back comparison of the various configurations, especially in the area of the front wing. Once again today we did a lot of kilometers, which is always a good thing."

Tomorrow will be the Brazilian’s final day of testing prior to the Australian Grand Prix. “It’s true, I’ve got just seven more hours of track time, so we will try and make the most of them. Definitely, we will have a look at running over a long distance to get even more information relating to the behavior of the tires, which will certainly be one of the key factors this season."