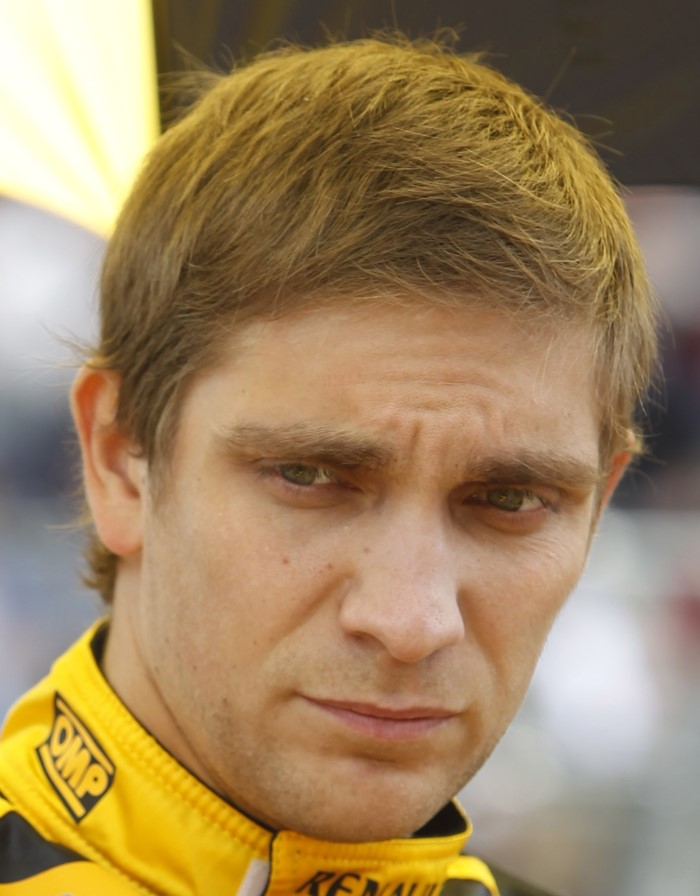 Vitaly Petrov has explained just how quickly the new-for-2011 Pirelli tires lose grip whilst on the circuit, with the Italian rubber designed to degradate at a rapid rate in order to encourage a greater amount of pit-stops and therefore spice up Grands Prix.

“It’s about 15 laps, something like that," he explained to gathered journalists, including GPUpdate.net, when asked about the maximum average tire life at present.

“It depends also on whether it’s new or scrubbed, or whether you push them harder, but it does not take long (to go off). After just one lap you start losing five tenths, then one and a half seconds, then two seconds and three seconds…

“It’s difficult…well, not difficult but if you decided to delay your pit-stop for a lap you’ll start losing a second immediately, and then two seconds, and so on."

When asked if the capabilities of the tires drop gradually or sometimes level out for a certain number of laps, the Russian Renault driver replied:

“The performance just goes straight down, and then further down and down! We tried today to conserve them and drive smoothly, as you could with the Bridgestones, but with these you sometimes even lose a full second in just one corner."