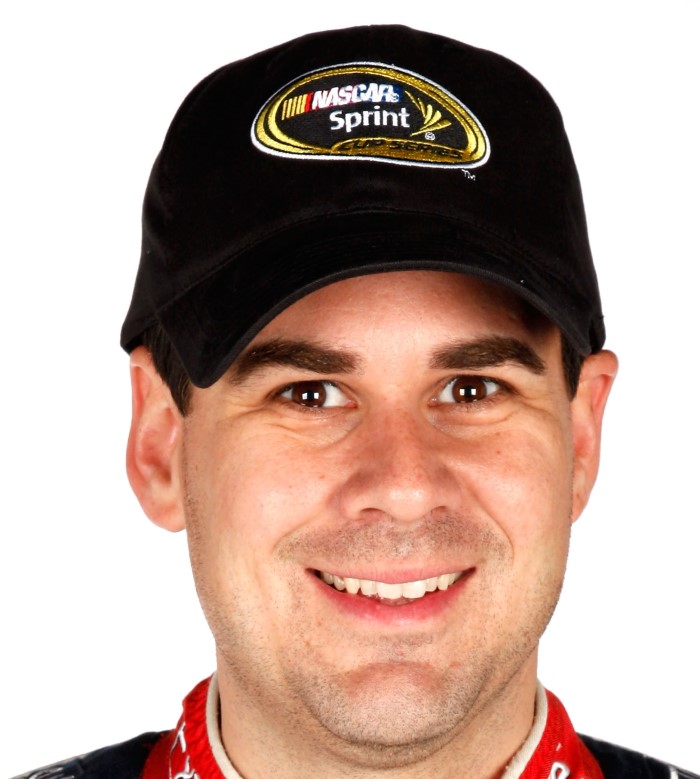 “It is unfortunate that Conway has chosen to use this insignificant event as a means of attracting publicity to himself, and it is particularly unfortunate that he has done so by making a series of false reports to others," Robby Gordon Motorsports said in a statement.

“Contrary to Conway’s account, no punches were thrown. The simple truth is that Conway voluntarily and aggressively engaged in the exchange with Robby Gordon, and neither man was injured."

Conway, in an interview on Sirius Satellite Radio earlier in the day, said that Gordon was the aggressor and had told Conway team owner Joe Nemechek that he was looking for him.

“He was actually in Joe’s hauler and came out and I was standing by Joe’s garage stall and, more or less, … [he] came up and it wasn’t really much of a verbal altercation or anything," Conway said. “He basically just grabbed me, and grabbed me by the throat and got me down on the ground. And it was pretty crazy but pretty short. … It was a blatant attack."

The Gordon statement said that the two were involved in a heated exchange in the garage area arising from their lawsuits. Gordon is suing Conway sponsor Extenze for $690,000 for three races from the 2010 season. At issue is whether Extenze gave its consent for Gordon to replace Conway as its driver to keep the car in the top 35.

Conway is suing Gordon for $29,000 for rookie-of-the-year money that Gordon received as the team owner. The contract Gordon has with Extenze states that all rookie money goes to Conway.

Gordon said Saturday that he would pay Conway the rookie money once he gets his money from Extenze. The money that went to Gordon was for the part of the season that Conway, who started 2010 with Front Row Motorsports, drove for Gordon.

“Conway would better serve the interests of our sport and the fans by making sure that he meets his personal financial obligations to our teams before engaging in publicity seeking behavior of this type," Gordon’s team said in its statement.

Cassell said he could not release the full report Monday but that Conway contacted the police department at about 6 p.m. on Friday and stated there was an altercation between him and Gordon. He filed a complaint alleging misdemeanor battery.

“[He reported] it was a physical altercation," Cassell said in a phone interview. “There was a couple of punches thrown allegedly."

It will be up to the Clark County district attorney’s office to decide whether to press charges, Cassell said. Cassell said he didn’t know if Gordon had been interviewed by the DA’s office.

Whether the district attorney’s office would pursue the case – a misdemeanor battery claim from an altercation between an out-of-state victim and an out-of-state suspect – remains to be seen.

Gordon, who declined comment Saturday on the incident, was placed on indefinite probation by NASCAR. Conway issued a statement Monday night saying that he did not provoke Gordon, whom Conway said ambushed him in the garage area.

“Situations like this are not good for our sport," Conway said in his statement. “It’s one thing if we were racing each other and I wrecked him or he wrecked me, that’s an entirely different situation. Scenedaily.com