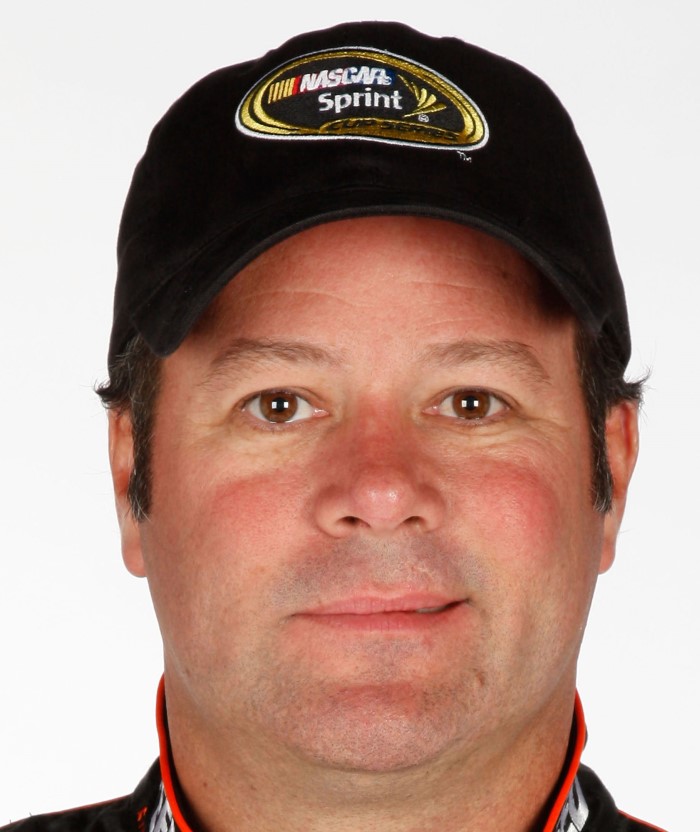 Kevin Conway released a statement Monday evening: "I don't mind stiff competition, but I want to make sure the hard facts are told. First and foremost, I love being a part of NASCAR and have worked very hard to earn the privilege of competing in the Sprint Cup Series. On Friday night, Robby Gordon, who has a long history of issues in NASCAR decided to ambush me in the garage area at the Las Vegas Motor Speedway, completely unprovoked. Robby even confronted Joe Nemechek, my car owner, on pit road during Cup Series qualifying shoving him and telling him that he was looking for me and going to assault me. We have many witnesses including a crew chief that signed a police report documenting the truth of his physical attack on me. Situations like this are not good for our sport. It's one thing if we were racing each other and I wrecked him or he wrecked me, that's an entirely different situation. It's very unfortunate that he chose to physically attack me to address his rage. Our fans, sponsors and NASCAR expect and deserve more from our competitors than this bullish, illegal behavior that was displayed by Robby against me." ExtenZe Racing

03/07/11 "It's simple," Gordon says of the financial dispute. "I'll pay him his money when he pays me my money, and because he couldn't have earned that money if I hadn't put that car out on the track." The two men are making court depositions in that dispute. Conway declined to discuss the situation. Gordon described the confrontation as verbal: "He got in my face and I told him well, if he wants to go to the police, that's, well….." Gordon actually used slightly more colorful language in describing the encounter. MikeMulhern.net

03/05/11 Neither Gordon nor Conway would talk about the incident, but Conway said he had filed a police report about the incident giving the indication that it was physical and said all comments would come from the police or NASCAR. Gordon said he couldn't comment because of the legal issues that already had existed between the two. Conway drove for Gordon in six races last year and they are involved in lawsuits with each other Gordon has sued Conway sponsor Extenze in California while Conway has sued Gordon in North Carolina. Gordon said Saturday that Conway is asking for $27,000 in money from winning the NASCAR Sprint Cup rookie award from last year. Gordon said Saturday that he would pay Conway once he gets the $690,000 from Extenze. Scene Daily

03/05/11 Robby Gordon has been placed on immediate probation for an unspecified period after a post-qualifying incident in the Sprint Cup Series garage Friday evening at Las Vegas Motor Speedway. NASCAR wouldn't specifically say what Gordon did, but described its probation move as an "emergency action." "His actions were brought to our attention early last evening," NASCAR spokesman Kerry Tharp said. "We met this morning and reviewed the situation, and have reacted accordingly. We will continue to look at this situation involving Robby Gordon." NASCAR vice president of competition Robin Pemberton described the incident as a "heated discussion" but wouldn't confirm it was a physical confrontation because he didn't personally witness it, nor did any NASCAR officials. "You'll have to find somebody that actually saw it," Pemberton said. The incident was brought to NASCAR's attention by Kevin Conway, Pemberton said. Conway will not be penalized. Gordon and Conway didn't immediately respond to requests for comment. The two have had recent battles in the legal system over money. SB Nation