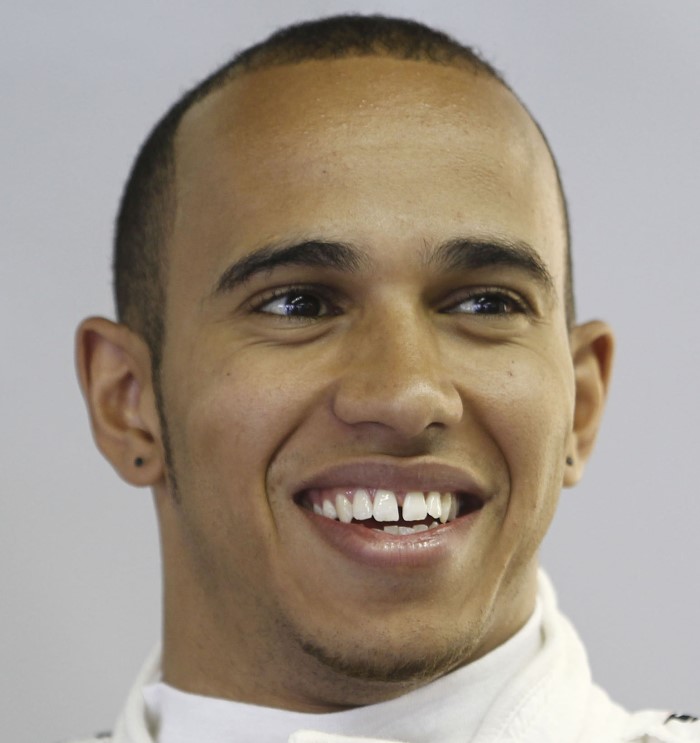 Lewis Hamilton has warned the new Pirelli tires will make the cars slower in 2011.

"Formula One does seem to have slowed down," Hamilton told the Guardian newspaper in the UK. "The cars are slower on a race distance. Last year we had to make tires last with heavier fuel load and now it's even slower. I did run the other day and it was painfully slow, it really was. Just not exciting, to be honest."

Pirelli, who took over as Formula One's sole tire supplier at the start of the season, has been under fire lately because the speed its tires have been degrading. And Hamilton added his voice to the critics.

"The first run – I didn't think I was pushing very hard – and the tires were finished after nine laps, down to the canvas. On the next run, I had to go easier. It was almost like doing an out lap and just about made it to 15 or 16 on a soft tire.

"Over the years you have to change your style and adapt, while keeping the important part, which is the speed and aggression. Now the biggest step is how we are going to have to look after the tires."

One possible benefit of the tires could be they make the competition more equal. "In 2007 and 2008, the teams were so quick and pushing each other so fast at the front," he told the paper. "They've now slowed down the cars a little, it's maybe a more even playing field." ESPN F1