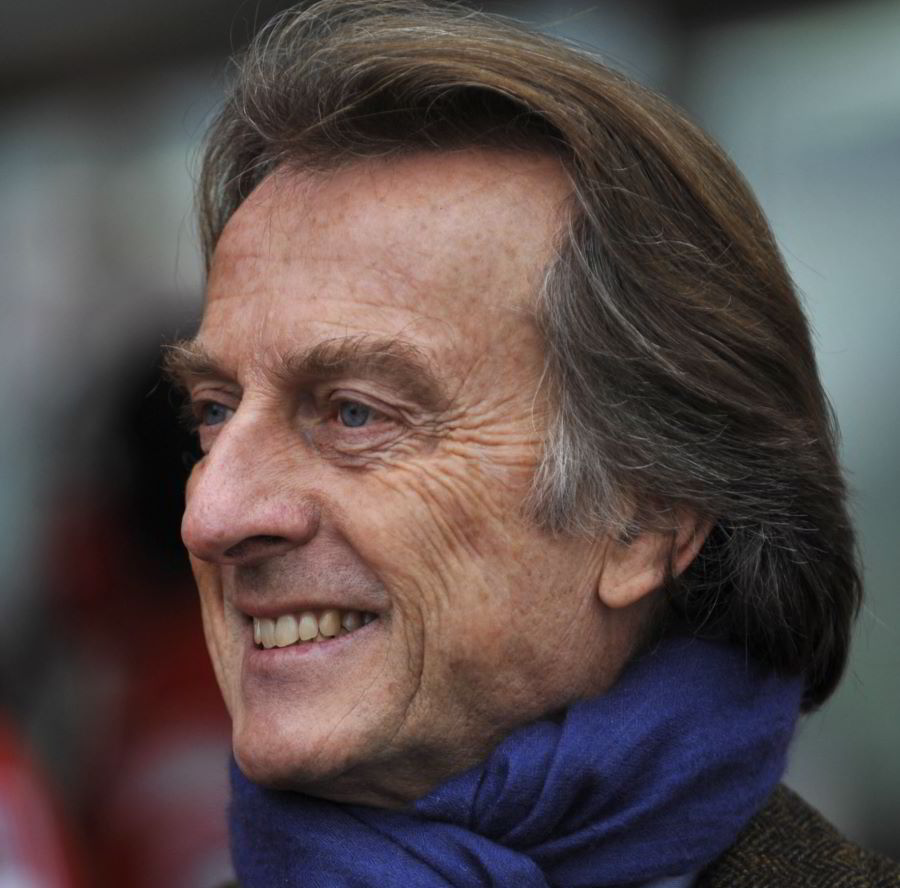 "He had a full check up and he feels good now," the Brazilian veteran, who now drives for Williams, wrote on Twitter.

71-year-old triple world champion Stewart spent time in a London hospital after collapsing with chest pain during a flight from the Geneva motor show.

A spokesman for his office, describing Stewart's problem as a "physical setback", said the family is "expecting a full recovery".

It is understood he was discharged from the west London hospital following precautionary checks.

Cyrte, a subsidiary of the financial services provider Delta Lloyd Group, bought 5 per cent of the British outfit as it was partly floated on the Frankfurt stock exchange.

"I think it's all gone well," Williams chairman Adam Parr told the Telegraph, despite the shedding of several per cent of the value of the floated shares in the opening day of trading.

Reports said the 5 per cent decline shed close to $10 million off the value of the Oxfordshire based team.

"We are pleased to have listed today, despite the challenging stock market conditions globally," Parr also said, according to The Times.

The company confirmed its Williams investment in a statement.

"We have not entered into contract yet with Cyrte but when I met with them they outlined how they would like to develop the relationship," said Parr.

He confirmed to the Financial Times that 20 per cent of the team is now held by "really good institutions".

Parr also said he thinks Ferrari and McLaren will eventually reconsider their current decisions not to float shares.

Vettel votes against Bahrain rescheduling
(GMM) If Sebastian Vettel was in charge of formula one, he would not reschedule the 2011 Bahrain grand prix.

With political protests still ongoing in the island Kingdom, it has been suggested that either an August or November date is likely if Bernie Ecclestone and the FIA do reinstate the postponed race later this season.

The problem with August is that temperatures in Bahrain are likely to be pushing 40 degrees, while the date would also interfere with F1's summer break.

A pairing with Abu Dhabi in November, meanwhile, would create a strenuous triple back-to-back 'flyaway' race scheduling at the tail-end of an already busy calendar.

"The end of a season is already stressful enough, and we seem to have enough races anyway," reigning world champion Vettel reportedly told Finland's Turun Sanomat at the Geneva motor show.

According to Finland's Turun Sanomat, the Ferrari president's "Martian" description is a reference to the new steering wheels adorned with even more buttons than before to trigger KERS systems and the moving rear wings.

"The current regulations have nothing to do with F1," said the Italian at the Geneva motor show, also continuing to criticize the testing ban.

Montezemolo said Ferrari's loss of the 2010 title at the final hurdle was like "missing a penalty kick with no goalkeeper".

According to the New York Times, however, he is much more upbeat about the carmaking world at present after the slump of recent years.

"If you smell the atmosphere," said Montezemolo at the Geneva convention centre, "it is far better than a few years ago."

Other commentators have slammed the idea or accused the F1 chief executive of doing nothing more than drum up publicity.

The 80-year-old has proposed that, to spice up the action, tracks could be artificially watered during races "maybe with a two minute warning".

"The idea is not as daft as it sounds," Pirelli's F1 boss Paul Hembery is quoted as saying by the Daily Telegraph.

"You could argue that running at night under lights is a gimmick. But Singapore has turned out to be one of the most spectacular races of the season.

"At the end of the day you want people to watch what you are offering," he added.

Former grand prix winner Johnny Herbert told The Sun: "People will say it is artificial but it would be the same for everybody. Many of the best races in the past few years have been when it has rained."

And John Watson, a grand prix winner in the 70s and 80s, added: "I first proposed this to Bernie in 1994! Fans want to see exciting races where the drivers are made to work."

Glock leaves hospital after appendix surgery
(GMM) Timo Glock checked out of hospital on Wednesday after having his appendix removed.

Following a sudden bout of appendicitis, the 28-year-old German driver had keyhole surgery on Tuesday in a Swiss hospital.

Virgin team boss John Booth had said it is therefore "unlikely" Glock will be fit enough to test in Barcelona early next week.

"(Going) straight back home but unfortunately (for) more recovery (so) no training! That's boring!" he added.